Why you should refresh your tipping policies 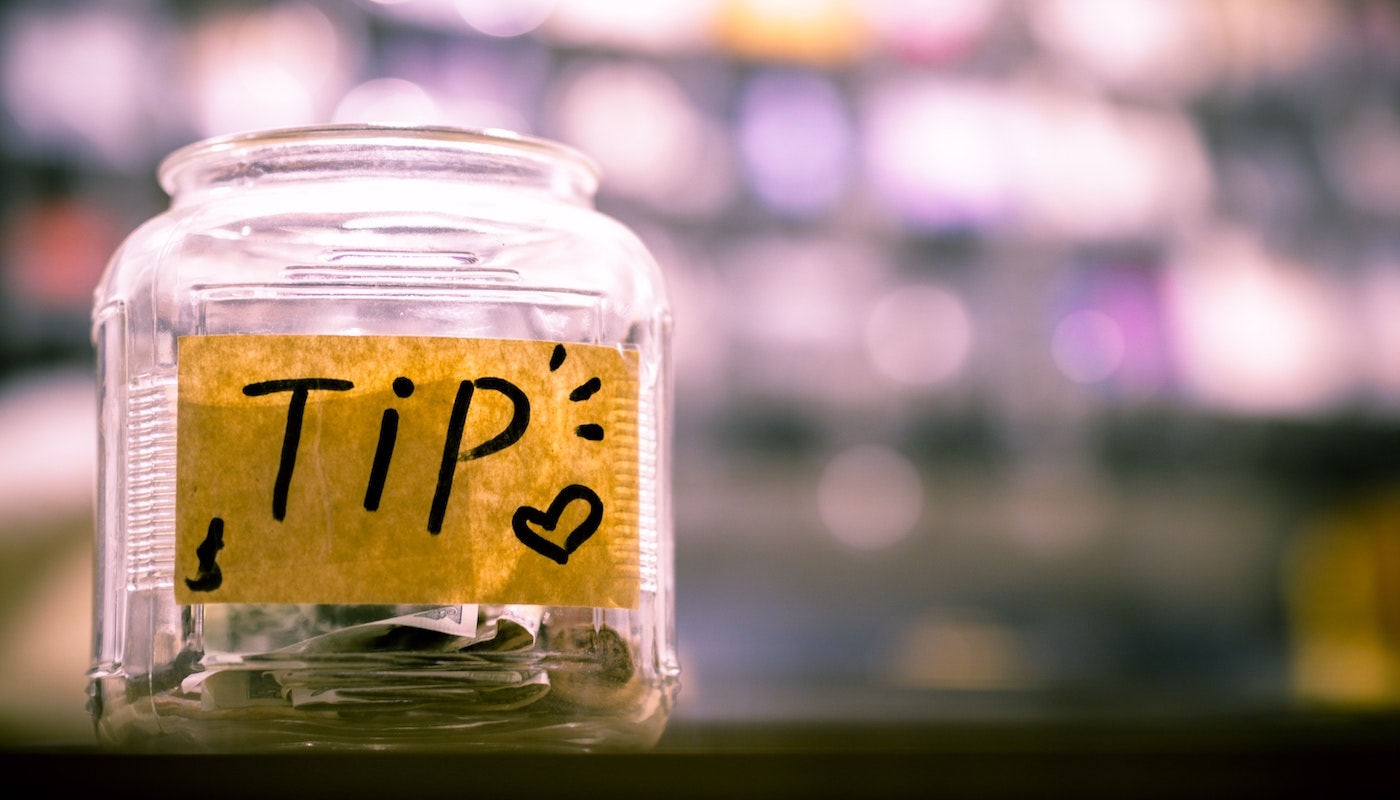 Data from 2020 shows that 15.6 million restaurant employees in the United States are dependent on tips for their salary. The hospitality and food service industry is one of the biggest employers in the country, but with shutdowns and Covid-19 health and safety restrictions, many restaurant jobs have been lost, furloughed, or scaled back. According to federal data, restaurant and bar employees accounted for 25% of jobs lost (that’s 5.9 million jobs) at the height of the pandemic.

History of tipping in the U.S.

Tipping in the United States became codified in 1865 at the end of the Civil War. Employers would hire Black workers as waiters and porters without pay, aside from customers’ tips. Essentially, this was a workaround to avoid the official label of slavery. It took 73 more years for the law to provide some measure of equality with the Fair Labor Standards Act (FLSA), a 1938 law requiring employers to pay a small base wage that, combined with tips, equaled the minimum wage. Under the FLSA, a restaurant can leverage what’s called a “tip credit,” where the tip amount can be credited against the minimum hourly wage, as long as the resulting collective amount remains equal to the state-mandated minimum wage. This system, which can effectively lower the minimum hourly wage to as low as $2.13 per hour and decrease the restaurant’s financial responsibility toward its workers, is currently in use in Washington D.C. and 43 of the 50 U.S. states.

Though tipping has a long history of creating social and financial inequity, it has also become an ingrained part of the restaurant industry. Despite its unsavory beginnings, tipping is a lifeline for many workers. But during this pandemic, many employees who depend on tips have been faced with a roller coaster of constantly fluctuating wages. This heaps extra stress on hospitality workers, making them almost entirely dependent on the tipping whims of their guests.

Tipping during the Coronavirus pandemic

In the beginning of the pandemic, people wanted to support their local establishments, and many diners assumed that the shutdown would be a temporary, short-term disruption. Although guests historically tip for takeout and delivery at a lower rate than for sit-down meals, many people reported giving higher-than-usual tips when picking up or accepting deliveries. A recent Eater poll in Detroit found that 70% of diners said they were tipping more than before the pandemic, an increase of 10% from a similar survey Eater conducted in the spring when 60% of diners said they were tipping more.

But as the pandemic stretches into its seventh month and there’s no clear end in sight, restaurant owners and employees are reporting a distinctly gloomier tipping landscape than the self-reporting by diners. Workers in the food and beverage industry struggle with a number of connected factors that have significantly lowered their take-home pay:

What restaurateurs can do for their workers

Owners are caught in a difficult position as they try to adapt to the constantly changing landscape of regulations while continuing to serve delicious food and drinks, satisfy their guests, and treat their employees fairly.

Here are four things to consider to help your employees who depend on tips:

People in all aspects of the restaurant industry are struggling. Staff wants to earn sustainable wages, owners and managers want to maximize revenue, and guests want to enjoy quality meals with great service at affordable prices. The pandemic has certainly made it more difficult for restaurants and their employees to thrive. But, by working collaboratively and streamlining business practices, it’s still possible to offer your team a sustainable wage in food service and hospitality.