Clover celebrates Black history with a focus on family and fortitude 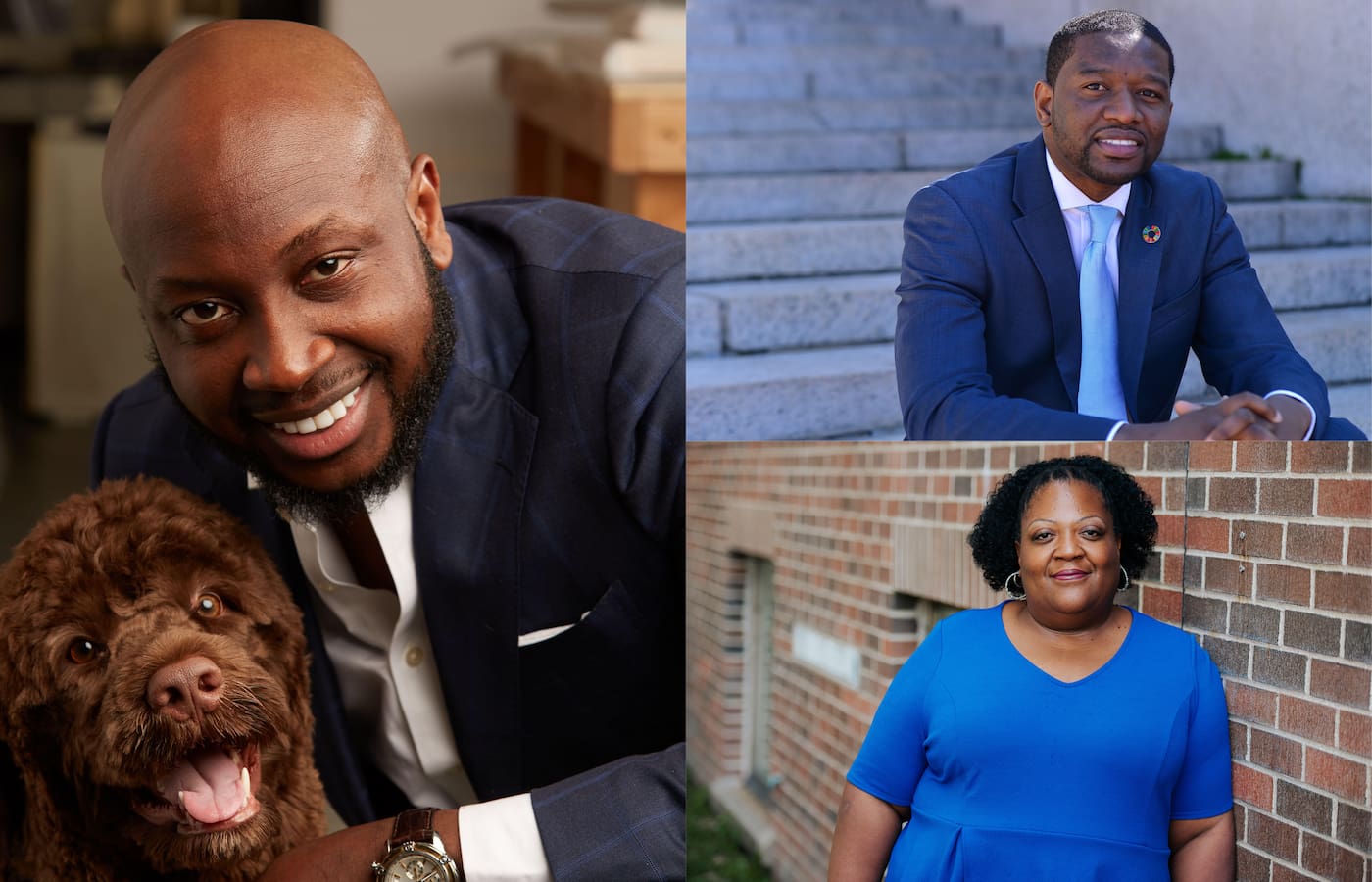 Black people have always demonstrated a spirit of innovation and progress. Despite the many difficulties they’ve faced, they’ve continued to create, discover, and resolve problems at every turn. Black History Month celebrates this excellence by honoring and acknowledging historical figures for their societal contributions and the great strides they made to advance the African American community.

Much of what historical figures exhibited in the past, and arguably a major component for their success, were values that are still deeply rooted in the Black community today: family and fortitude.

There is no way the Civil Rights Movement would have been as influential without the uniting power of Black families to push the movement forward amid structural racism and discrimination meant to terrorize and deter progress. It’s unlikely that Madam C.J. Walker’s enterprise would have elevated her to millionaire status without Black families using their purchasing power to consume Black products, even as mistreatment and dehumanization threatened their humanity and disrespected their beauty.

As Clover reflected on all it means to celebrate Black History Month, we want to highlight our merchant partners who have made these values a core part of their business to forge pathways for upward mobility. Their stories are those that demonstrate the impact of re-investments in Black communities, the power of unity and the determination to rectify inequities.

Here are three Clover merchants who prove that valuing family and fortitude goes a long way. We’re happy to have them in our Clover family!

Like many historical Black figures, Jean Paul Laurent, founder of Unspoken Smiles, has a passion for solving community-based problems. He considers himself a social entrepreneur – or a person who pursues novel applications that have the potential to solve social challenges. His pursuit of a dental hygiene degree at New York University was disrupted when an earthquake devastated his home country, Haiti, in 2010. Determined to help support the revitalization efforts in Haiti, he decided to travel back for the first time in six years and use his knowledge and experience to provide a solution for substandard dental care. His efforts were met with overwhelming interest and gratitude and laid the foundation for Unspoken Smiles.

Laurent told Clover in our Meet the Merchant interview series, “Oral health is often overlooked, but the lack of it can destroy people’s life: impairing their ability to eat, to function, to go to work or school, and to enjoy life.” His relationship with his brother and familial connection to Haiti was inspiration for an organization that has now served nearly 7,000 children in eight countries across the world. Unspoken Smiles also provides opportunities for young people to participate in a membership council where they develop professional skills, while supporting the nonprofit’s mission. It’s the perfect example of how family and fortitude values are working together to solve real problems and expand opportunities and access to communities who need it most.

Brian Taylor, owner of Harlem Doggie Day Spa, always wanted to own a dog but didn’t get the chance until he was 15 years-old because owning pets is traditionally uncommon in his West African culture. That didn’t stop him from pursuing his passion for animals and eventually opening the Harlem Doggie Day Spa. His entrepreneurial trajectory, like other Black entrepreneurs, is a familiar story. He wanted to bring a vital pet service to an area with a predominantly Black population, that historically did not have quality grooming options for their pets. He shared that Black consumers are the fastest growing segment of pet parents, so businesses like Brian’s are critical as pet abandonment increases when owners do not have the means to care for their animals. Having a conveniently located grooming spa or training service helps to decrease the number of stray animals, which statistics show can be detrimental to the well-being of communities.

Taylor’s local and online community connections have kept him afloat and enabled him to scale his business in unimaginable ways. His career pipeline partnership with the New York City Department of Summer Youth, the nation’s largest youth employment program, prepares young people for careers and their future, while also growing the number of Black and Brown dog bathers and handlers. When the Covid-19 pandemic disrupted his business, he used donations from his community to start the Pup Relief Fund, which enables him to travel around the country and partner with local volunteers to provide pet grooming services to low-income communities with local volunteers. He told Clover, “All of these individuals who offered to help are African-American pet business owners who are struggling to get a piece of the pie in the $90 billion pet industry.” Taylor’s story offers yet another example of how family and fortitude gives back in a major way.

Gladys Harrison, owner of Big Mama’s Kitchen and Catering, knows a thing or two about family and fortitude. Her family restaurant officially opened in December 2007, but its birth happened long before then. Big Mama, Harrison’s mother and the restaurant’s namesake, was taught to cook at the age of six by her grandmother Lillie. She wanted to become a cook in the U.S. Navy, but women were not allowed on ships when she enlisted in 1960. Four years after joining the Navy, Big Mama went to culinary school with the dream to open a restaurant but had to put her dream on pause for the familial responsibilities of being a wife and mother. At age 62, Big Mama’s dream came true when she started selling meals out of her home kitchen and grew into a full restaurant when their church invited them to set up and sell meals in the parsonage on weekends during the summer.

Harrison shared with Clover, “About five or six years ago, we were presented with an opportunity to be involved in the redevelopment of North Omaha, which has a rich history of African American culture.” This type of re-investment into Black communities is vital for the economic mobility of Black Americans, as detailed in research from Brookings.edu.

The restaurant has faced challenges because of the pandemic, but Harrison continues to find ways to adapt and pivot without losing the zest that makes the restaurant so special. Big Mama always wanted customers to feel like they were eating in grandma’s kitchen when they visited her restaurant or ate her food. To this day, local families, and those from afar — thanks to national recognition the restaurant received when it was featured on Food Network – get that true experience. Big Mama’s Kitchen’s continued popularity is a testament to what’s possible with perseverance and family support.

These Clover merchants are living Black history. They’ve been able to earn a living doing what they love, but what’s more,they’ve used their businesses to change the course of outcomes for vulnerable populations who need it most. Here is to all those in the past, present, and future, that will create more reasons to celebrate Black history in the years to come.