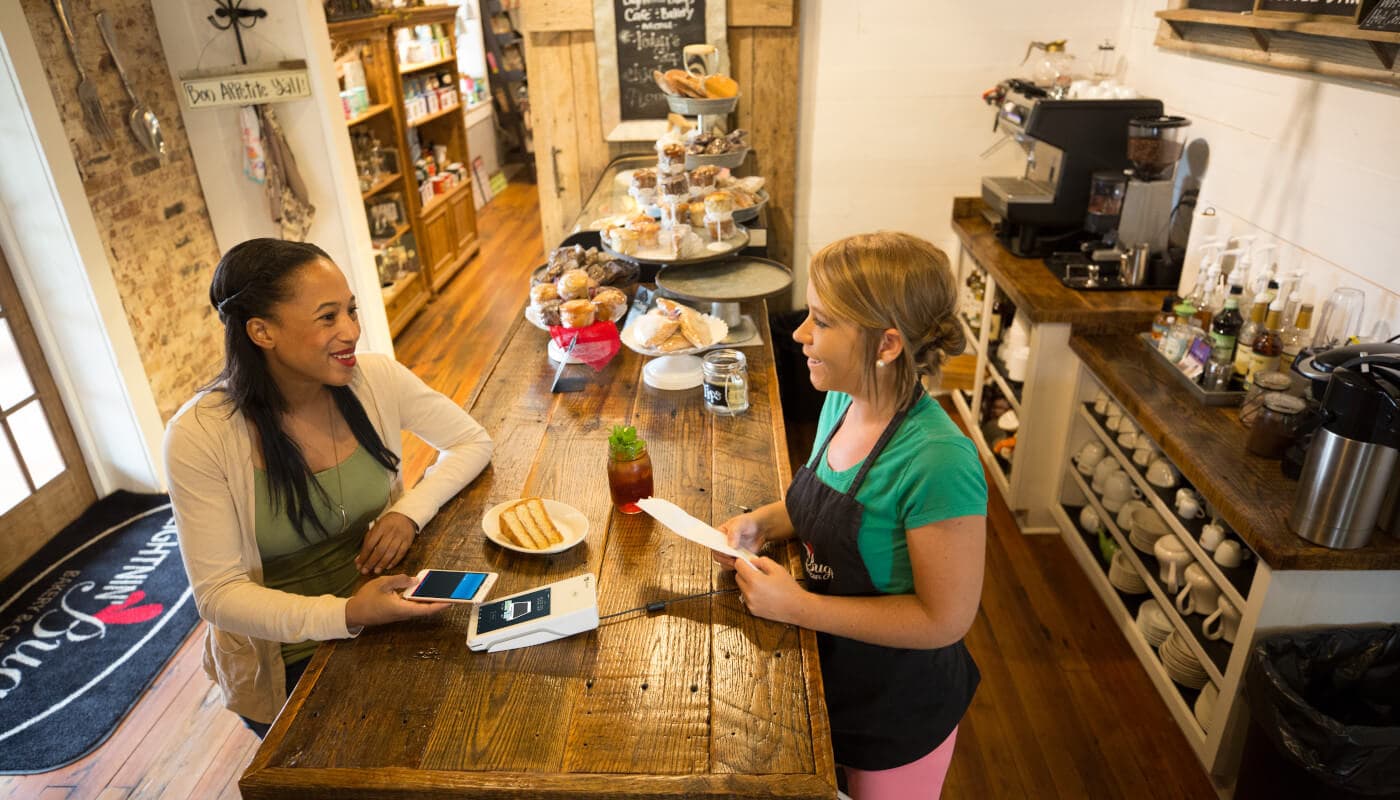 In July 2022, Google released a revised version of Google WalletTM, which had originally launched to mixed reviews back in 2011.1 This new release overcomes some of the core challenges associated with the first iteration of the company’s virtual wallet. In many ways, it now shares much in common with the tech giant’s existing popular mobile app – Google PayTM – that now works alongside Google Wallet to help users manage their money and finances.

This article explores these complementary payment technologies – highlighting their differences and similarities.

What is Google Wallet in 2022 and beyond?

Whereas Google Pay primarily exists for peer-to-peer (P2P) and in-store payments, the newly released Google Wallet is being billed as an integrated online wallet for all your:

Just as with previous versions, the new Google Wallet supports contactless payments at the point of sale, eCommerce transactions online, and P2P payments. Google Wallet has replaced Google Pay in nearly 40 countries around the globe.2 For U.S. users, it is the primary payment service on Android, however Google Pay can be used, but primarily as a P2P service.

To understand why Google is investing so heavily in this newly updated payment app, it helps to look at the histories of Google Wallet and Google Pay.

A brief overview of the original Google Wallet (2011)

There wasn’t a whole lot of fanfare surrounding the 2011 launch of Google Wallet, which was one of the first major mobile payment technologies that allowed users to shop in stores or send money to friends and family members.3

For starters, PayPal had already cornered the peer-to-peer (P2P) payment market, leaving little room for Google’s service. And mobile payments were still a relatively untested technology throughout the retail industry at the time. Adoption of this virtual wallet was quite slow. Part of this stemmed from the complicated process involved when shopping in person:

All of this assumed the merchant had a near field communication (NFC) terminal that could accept contactless payments from smart devices. In 2011, very few retailers did.4

This changed when Apple introduced its own mobile payment technology — Apple Pay® — in 2014.5

The core features were essentially the same as the original Google Wallet, but Apple established merchant relationships before introducing its new service. By bringing more retailers on board, the company was able to pave the way for faster and wider consumer-side adoption.

Better still, Apple Pay came pre-integrated with later versions of the iPhone® and iPad®. This prompted Google to respond with Android Pay™.6 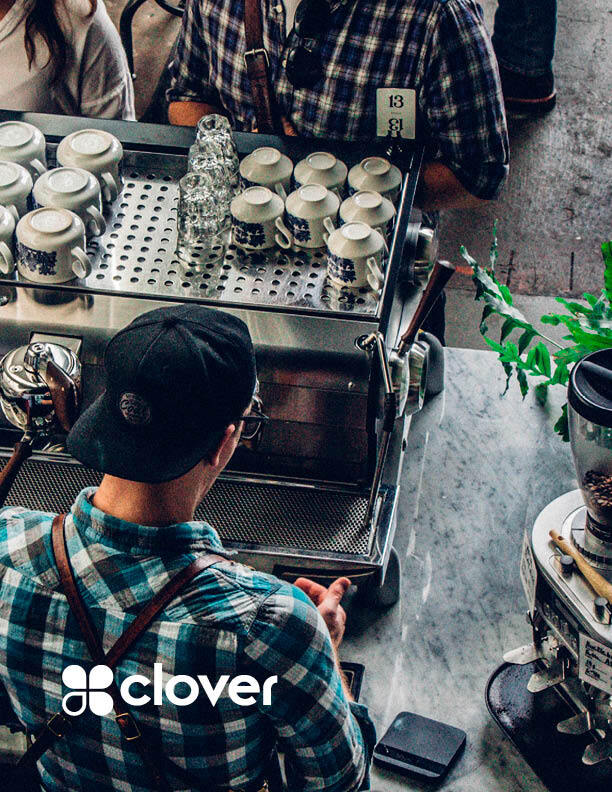 Android Pay wasn’t an innovative breakthrough in mobile payment technology, but this new service was able to ride on Apple’s coattails now that more vendors were set up for NFC payments.

Plus, users didn’t have to download a dedicated app since Android Pay came automatically integrated with all later Android devices.

But Google now had a branding problem:

Enough users were confused by these somewhat overlapping payment technologies that Google decided to bring both services under one unified platform.

How is the new Google Wallet different from Google Pay and Android Pay?

The key difference between Google Pay and Google Wallet is that:

Google Pay is the cross-platform payment technology behind transactions that works on any device, browser, or operating system. It’s automatically enabled with Google Wallet and can be integrated into payment systems online and in-store. Android Pay has been completely phased out.

The updated Google Wallet platform will function as one consolidated medium for users to manage all digital cards and payments.

What’s in the Google Wallet app?

The new Google Wallet app allows users to upload multiple credit, debit, gift cards, and bank account numbers to their accounts, and they can manage all of this payment information through a single Google-tied login.

In addition, Google Wallet delivers some advanced security methods such as:

What’s in the Google Pay app?

The benefits of Google Wallet solutions – for customers and merchants

The motivation behind this rebranding is clear: Google wanted to eliminate confusion. By consolidating accessibility into the unified Google Wallet app, the company has moved closer to a universal payment option that works across the board.

However, customers also benefit from this move:

If you’re already using Google Pay as a consumer, very little will change about your day-to-day experience. You can still:

How do you sign up for Google Pay as a merchant? If you already accept contactless payments at your brick-and-mortar store, you’re technically set up for Google Pay. If you operate an online store, learn how to set up the Google Pay integration here.

The new Google Wallet joins an increasing list of mobile and contactless payment platforms in the marketplace. In addition to Apple Pay, Samsung Pay, and other recognizable names, numerous other companies are jumping into the fray headfirst. No matter what type of business you’re in, it’s important for you to know the four types of mobile payment systems and what they can do for you and your customers.

To learn more about accepting Google Pay or Google Wallet with your merchant account, contact a Clover Business Consultant today.

The Green Home of the Clover Blog, news, & resources
Go To Top
9128