3 small businesses that build nostalgia into their brand 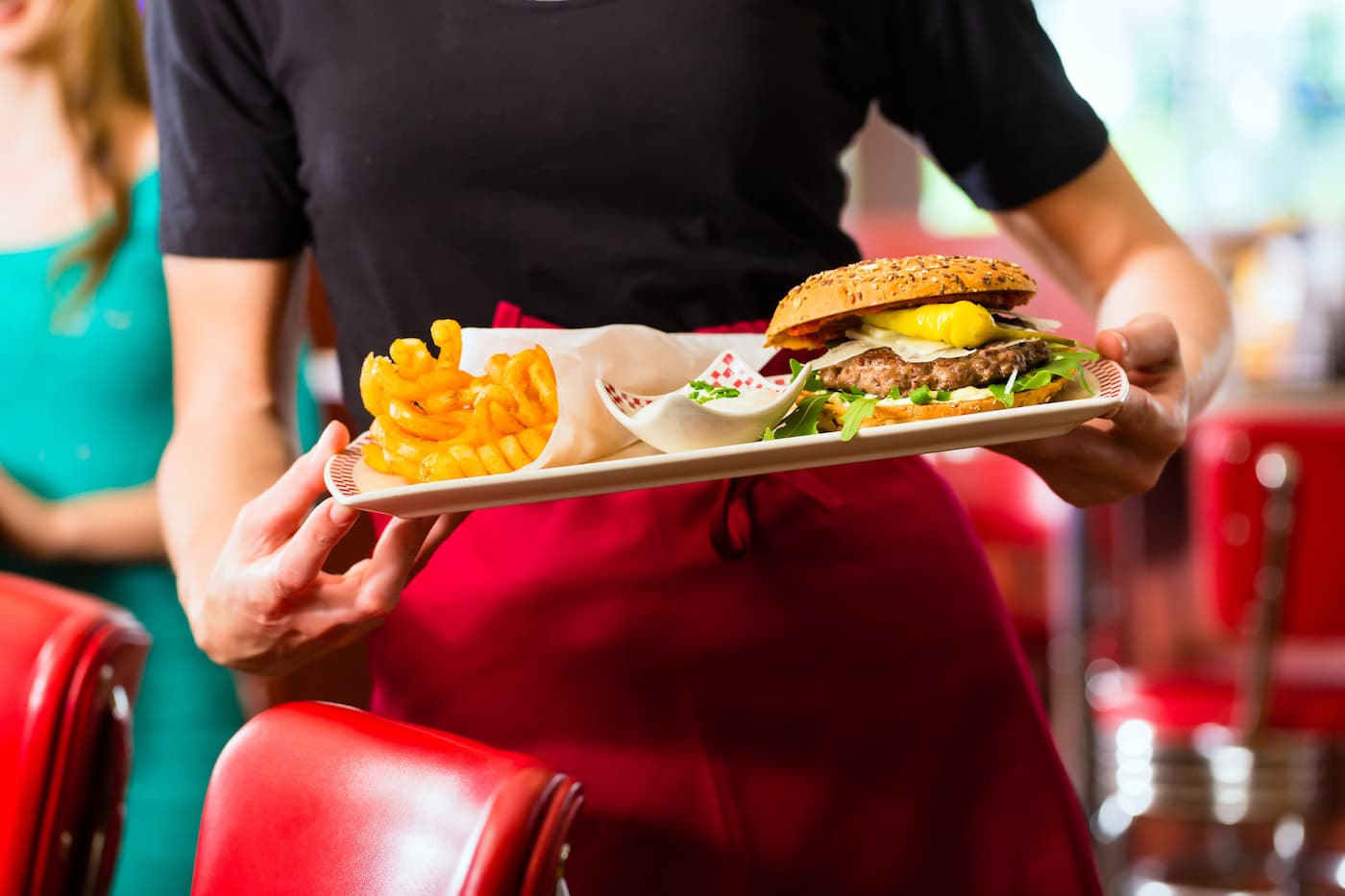 Even before Don Draper’s famous Carousel monologue in Mad Men, brands have baked in nostalgia. It’s a powerful tool for identity, sales, and customer acquisition and loyalty — which is why you tend to see it everywhere.

From local music stores riding the resurgence of vinyl records to 1950’s-style diners, many businesses rely on giving people the vague yet potent sense that they’ve recaptured a time gone by.

If you manage to do it successfully, the results can be staggering. Pepsi trended on social media for days after bringing back their 90s Crystal Pepsi variation in 2016. Nintendo’s retro “Classic Edition” gaming consoles have sold millions of units worldwide. In 2020, Planters flipped nostalgia on its head by dramatically killing off its iconic “Mr. Peanut” character in a Super Bowl ad. The mascot, which has been around since 1916, was then re-designed and revived for a follow-up commercial. The whole affair resulted in a 132% spike in social media traffic along with an increase in sales for Planters.

But those brands are massive. What about small businesses? Is there an opportunity for smaller brands, mom and pop shops, or solo entrepreneurs to harness the power of nostalgia? These small businesses are doing it, and their insights could help your business do it too.

1. You are what you sell

Water Street Vintage and Bohemian in New London, Wisconsin, was born from a personal yearning to recapture the iconic clothing styles of the 1960s and ‘70s. The store’s owner Mike Harlow was growing tired of his job as a contractor and longed for the simpler days of his youth. So he started wearing vintage clothes. “I would get weird looks walking around in bell bottoms and clothes from the ’60s and ’70s,” Harlow told JMU’s The Breeze. “But then I would have people come up and say ‘Hey that’s really cool, where can I get stuff like that?’ and I just didn’t know where to tell them.”

So he decided to fill the gap in the market he stumbled upon by opening up a vintage clothing store focused on revitalizing iconic looks from his formative years and bringing them into the modern age. “You get to take stuff from the ’60s and ’70s and pair it with today’s modern clothes and create a really cool look,” Harlow said. “You’re not going to find 10 pieces of the same thing, so nobody is going to be able to dress like you or wear the same thing you wear.”

Nostalgia is a big part of the business, according to Harlow. Customers of all ages are instantly transported by the store, and Harlow is happy to indulge. “For the older people, it takes them back in time,” Harlow said. “It creates conversation. And some of the younger crowd thinks it’s really cool.”

Jim and Jennifer Vellano are two professional chefs who know how to satisfy people’s cravings. In 2015, the couple was living in Bedford, New York, with a newborn baby.

As their kids aged, they cooked up an idea with childlike nostalgia baked right in. “As a child, some of my husband and my favorite moments were visiting candy shops with our parents and grandparents,” Jennifer Vellano told The Journal News. “That experience has diminished a bit for us with our kids and we want to bring it back to our community.”

The Bedford Candy Bar opened in 2021 and offers a wide array of modern and retro candies, soft-serve ice cream, saltwater taffy, chocolate and even a selection of games, apparel, and gifts. It’s a modern operation, but one that aims its overall identity at the warm and fuzzy feeling of being… well, a kid in a candy store.

When the coronavirus pandemic shut down Colton Weiss’ restaurant in Northern California, he needed a plan to keep serving his customers — something creative and safe that would allow him to survive one of the most devastating events to ever hit the food industry. The first person he thought of was his grandfather Mel Weiss who, remarkably, was the first to bring carhop dining to San Francisco in 1947.

Carhop dining, a staple of post-war America, involves waiters bringing food from the restaurant out to customers cars — frequently on roller skates. It grew in popularity through the 1950s but tapered off in the ‘60s. “I always wanted to bring back the carhop,” Weiss told CNN. “It just transports you back in time back in the ’50s. And when coronavirus first happened, I immediately thought: ‘How can we provide the Mel’s Drive In experience with only pick-up and delivery?'”

Weiss began offering carhop service at his two retro diner locations. The concept immediately took off with customers and on social media, and it even became a saturday-night pandemic ritual for rappers Snoop Dogg and Wiz Khalifa. In addition to hip hop superstars, Weiss says that his carhop concept has had a particular resonance with older customers. “We have people in their sixties and seventies who are bringing their kids to share the experience, because they want to relive their younger years,” said Weiss. “And we also have people who have just seen carhop dining in the movies and want to try it for themselves.”