Silver linings in the age of COVID 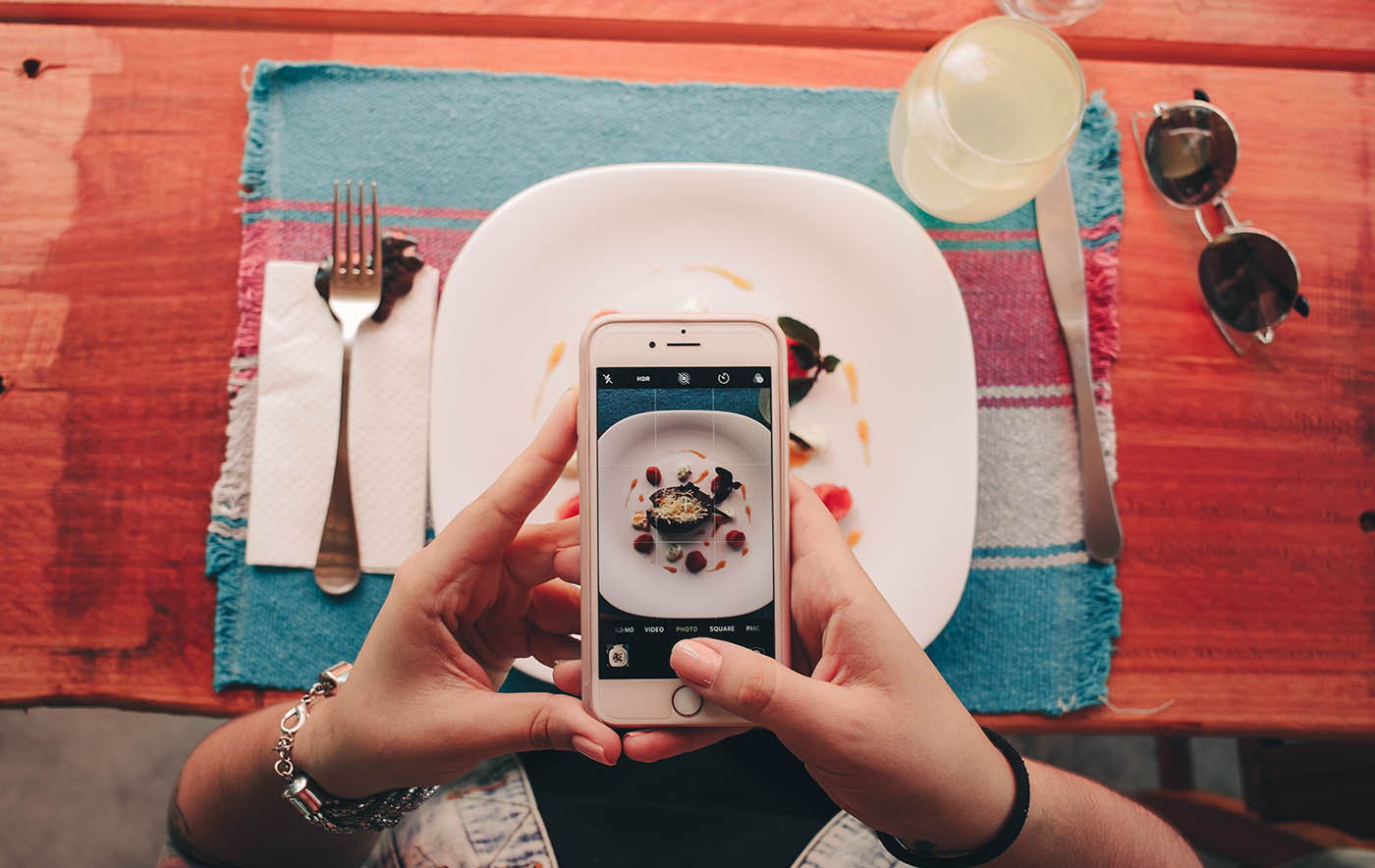 Restaurants and bars have been among the businesses most hurt by the pandemic and the associated economic slowdown. As of June, more than half of restaurants (63 percent) had laid off some of their employees, according to research from the PennState Social Science Research Institute.

Months later, some states have allowed restaurants to reopen at reduced capacity, although many establishments are still trying to get back on track. But, as they say, there’s a silver lining to every cloud—so what’s the silver lining for restaurants and bars in these times?

We’re not saying this year has been easy for restaurants or even that the worst is over. But talking to these merchants has helped find the silver lining in this tough time and shown the many ways that these businesses can pivot and adapt.

Pre-COVID-19, many restaurants hadn’t ventured into online ordering. The pandemic gave these establishments the nudge they needed to explore this functionality. “It’s been particularly helpful with social distancing—less contact is part of the protocol we follow,” says Carlos Ortiz, owner of Un Solo Sol in Los Angeles. “It makes everyone more comfortable. Even if customers are eating al fresco, they can view the online menu and pay right from the app.”

Online ordering not only protects your staff and customers; many customers also appreciate its convenience. “Customers put in their order wherever they are, and by the time they make it to the store it’s waiting for them,” says Hussein Saad, co-owner of La Gelati in Dearborn Heights, Michigan. “They like it because they don’t have to wait in line, and we love how it keeps our lines moving.”

For restaurants who’d previously used delivery apps, the pandemic gave them the chance to set up their own delivery processes so they can reduce fees and take more ownership of the customer experience.

Savvy restaurateurs have gotten creative with their revenue streams. From The Boot, a chain of Italian restaurants in the greater Philadelphia area, has started selling TV dinners. “We’ve gotten three-compartment carryout containers, and we introduced the concept as a dinner special one night,” says co-owner Bob Devine. It’s proven so popular they’re looking into offering a TV dinner every night of the week and evolving into a manufacturing and packaging concept.

Found Coffee in Los Angeles began selling staples like gallons of milk and loaves of bread. “People have been really responsive to that, and love that we offer that option to them,” says owner Annie Choi. “We also started offering half gallons of cold brew, oat chai latte, and almond chai latte to the public. Those have added to our revenue by a little bit, but it’s also to serve the community.”

Many states have legalized cocktails-to-go to help bars and restaurants stay afloat despite social distancing. Liquor has a higher profit margin than food, so Jon Taffer predicts in an article for Fortune that this move could help rescue struggling bars and restaurants. Now that the genie’s out of the (liquor) bottle, the hope is that to-go cocktails will remain legal even after the pandemic as another revenue stream for these businesses.

While some operators may dread downtime, others see it as a chance to reflect. Jon Allen, co-founder Onyx Coffee Lab, says they’re using this time as a business edit. “It’s nice to examine change when there’s such a community of vulnerable empathy and grace,” he says. “We are closing at 6pm now instead of 9pm. That might stay even after restrictions are lifted. It allows us to clean and do better work, and 6-9pm aren’t traditionally profitable hours.” His advice for restaurants? “Use this period as a catalyst for making changes that are better for the business,” he says. For instance, he’s taking a close look at the menu to remove items that aren’t profitable.

Becky Sunseri, the founder of Tin Pot Creamery in San Carlos, California, is also taking time to think about business policies and processes for her ice cream shop. “It reminds me of the very beginning of Tin Pot,” she says. “Back then I didn’t know anything, about managing people or payroll. I had to learn everything … This is a new business all over again.” Tin Pot is now leaning more into social media and posting updates every day instead of a few times a week. “We had to increase our marketing, because it’s different now,” Sunseri adds.

Finding new ways to give back

Even as many people struggle, community-minded operators are contributing to the causes they care about. “We were running a promotion where for every family meal that we sold, we donated a meal to a front line worker nearby,” says Joe Lin, co-owner of El Barrio Neighborhood Tacos in Redondo Beach, California. In the first week of the shutdown, they donated over 130 meals. They’re also partnering with an LA Galaxy soccer player. “He’s been working with us to help donate meals to the fire department, the police department, and some of the local clinics and hospitals as well,” Lin adds. “Every meal that he purchases we match.”

Onyx Coffee Lab is also giving back, with a campaign called Raising Tides. “We are using our existing e-commerce platform and giving each [collaborating] cafe an individual code to promote online purchase of coffee products,” Allen says. “When their customers shop in our online store using their cafe’s code, the cafe gets 15% of the entire sale.” They have 60 cafes participating across the country. “It helps us support the cafes we supply and the customers who want quality coffee at home!” Allen adds.

While 2020 has brought challenges for everyone, especially those in the restaurants and bar industry, there is still room for hope, and positive action. Remember: people will always need to eat!