Celebrating merchants who launched and grew business during the pandemic 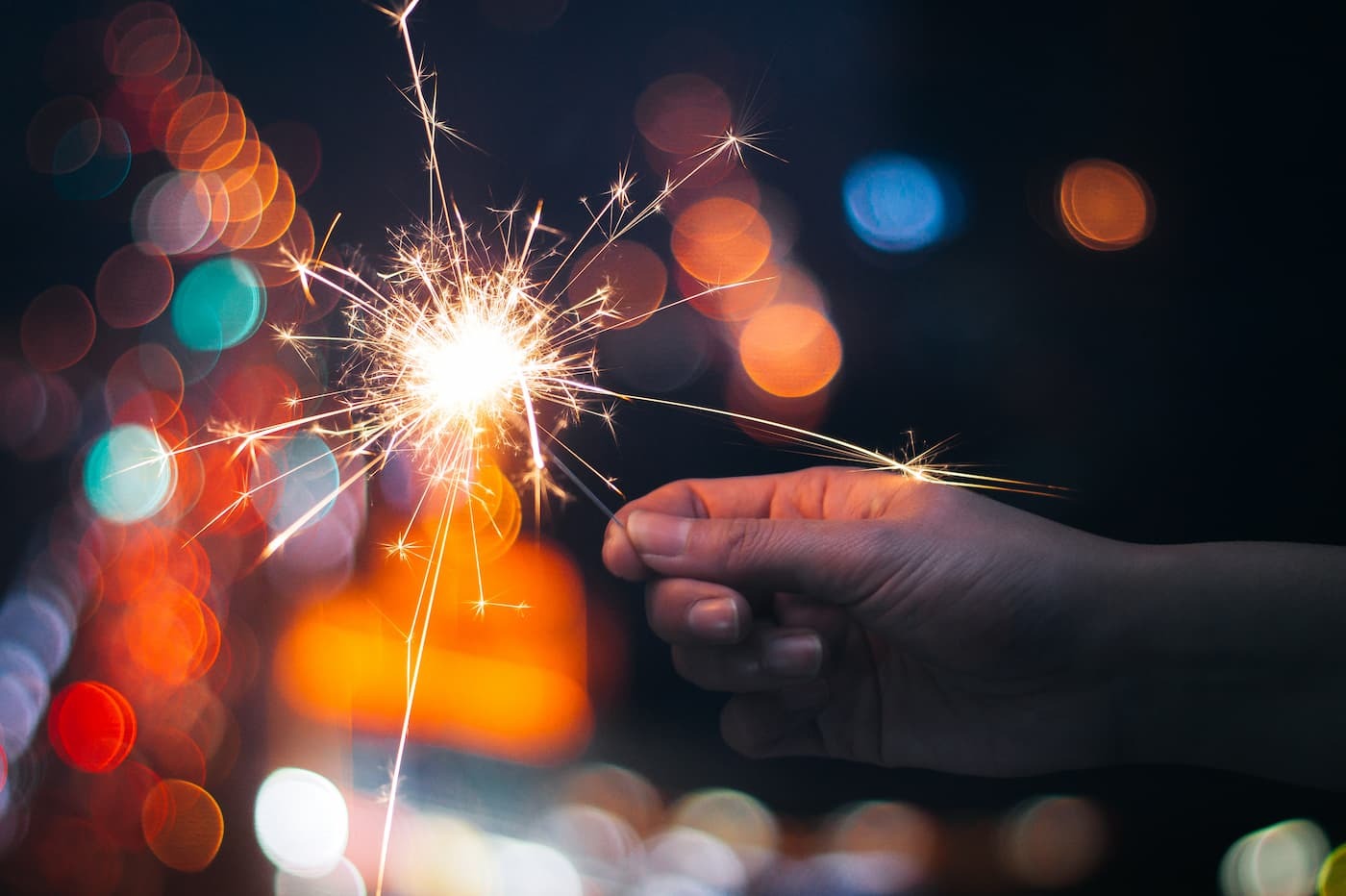 As we wrap up 2021 and celebrate the holiday season together, we’d like to congratulate these merchants who’ve opened and grown businesses during the pandemic.

These businesses launched during a very uncertain period, a pandemic through which we’re all navigating. It takes guts, vision, and hard work to start a new business venture in any economic climate—even more so in the past 21 months.

Join us as we celebrate these businesses and their successes and thank them for choosing Clover as their POS.

Hole in One Bagels

The pandemic first hit right when he was entering a contract on his first location. Rather than reneging and waiting for a more opportune moment, Figaro opened Hole in One Bagels in April of 2020. Since then, he’s proven his business to be indispensable to the local residents, opened a second location, and is keeping an eye out for future expansions.

Pastry chef Andrew Han built Kouign Cafe to pay homage to his mother and his childhood in Vancouver’s Chinatown. After years of building experience in other kitchens, he took the steps to open his own business in early 2020.

While the virus raged and the threat of shutdowns loomed, Han took a step back to reassess. Ultimately, it was his hard work leading up to that point—his unique, personal recipes, perfect Chinatown location, and amassed social media following—that gave him the confidence to open.

With a reworked business plan and a faith in the brand he had built, Han opened Kouign Cafe, now a thriving success and a testament to the value of hard work.

Business comes naturally to savvy Gen-Z merchants, Jaide Hatfield and Joel Murga. Their commitment to creating excellent vegan and gluten-free baked goods led them to start their own company.

As they prepared to transition away from wholesale distribution and toward renting a storefront for Jaide and Joel’s Baking Company, the pandemic arrived in British Columbia. After losing many wholesale contracts, they decided to hold off on opening until restrictions were lifted enough to allow them to open in-person.

Opening the storefront in the fall of 2020—at a time when they could safely offer indoor dining—proved to be the right move. Business has since taken off, and Hatfield and Murga already have their sights set on a second location.

For aspiring merchants juggling full time jobs, like Clarissa Aguiar, the pandemic provided some extra time at home to consider a new business venture. The idea for a QSR that featured tapioca-based wraps and crepes had long been marinating in Aguiar’s mind. Finally, she had the chance to jump in with both feet.

Aguiar, along with her husband and business partner, Rui, took the shutdown time to design their kitchen with maximum efficiency in mind. Rather than selling products ahead of a storefront launch, they made sure their operations were in smooth working order to run perfectly on Day One.

Since their opening in fall of 2020, Tapi Go! has remained flexible with their business plan, prioritizing food for takeout that allows their customers to share meals outdoors.

Owning her own restaurant was always part of the plan for Erin Ellis. When the perfect storefront became available in Livingston Manor, NY, Ellis and her partner, Lily Price, left Brooklyn to begin construction.

After the pandemic limited their ability to host in-person dining, they had to reimagine what type of business their space allowed. By turning what was previously the kitchen storage space into a small takeout counter, The Walk In was born. A few months later, the building directly across the street was listed for sale, and the two took the opportunity to pursue another dream–opening a bakery. The Neon Croissant launched in February 2021.

Ellis and Price were able to open two businesses during a pandemic by adapting to the circumstances and being willing to try new things.

Imaria Fakinlede has baked cakes and planned events for many years, though not as a career. While juggling full-time work in the corporate sphere, she made custom cakes and helped throw parties primarily for family and friends.

The challenge of raising young children during the pandemic while working remotely encouraged Fakinlede to pursue her hobby full time. In August of 2021, she moved into her own storefront, which includes her own commercial kitchen.

Leaving the nine-to-five job gave Fakinlede more time with her kids, and the ability to bring a mother’s special touch to the parties and events of her customers.