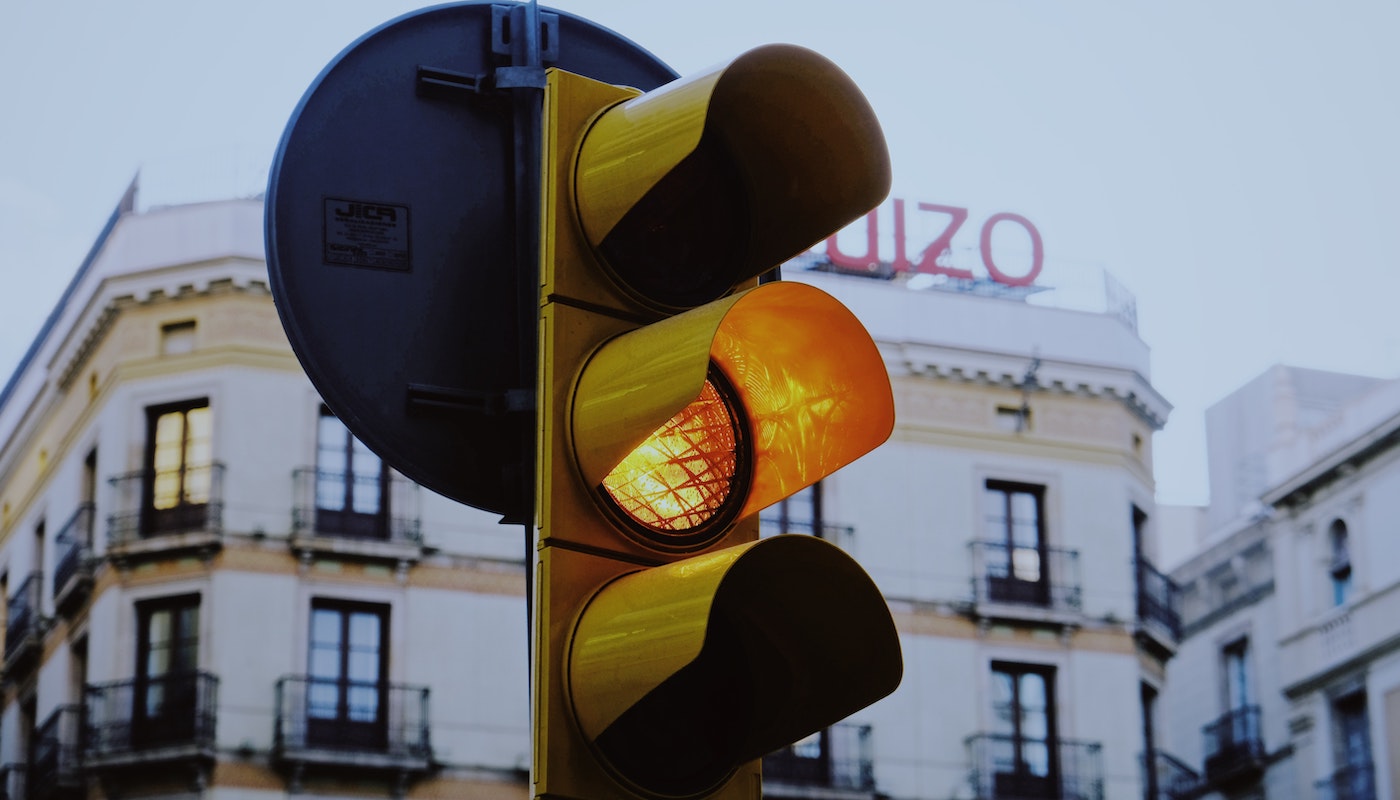 Whether you’re aware of it or not, Black entrepreneurs and innovators have contributed significantly to creations that make our lives easier. From the traffic light to the potato chip, Black inventors have identified problems, discovered solutions, and changed the way we live for the better. Clover is celebrating Black History Month this year with this list recognizing a few of the achievements of Black innovators past and present. Read on for stories of entrepreneurs paving their way into the future.

Garrett Morgan was a prolific inventor, who not only made improvements to the sewing machine but also invented the three-light traffic light and the gas mask. Morgan was the first Black person in Cleveland, Ohio to own a car. When he witnessed a car accident at an intersection, he decided to add a “yield” light—yellow—to the original light system, warning drivers to stop. The patent was granted to Morgan in 1924.

Like Morgan, Jones was also a prolific inventor who was awarded over 60 patents during his life. He co-founded the US Thermo Control Company (later called Thermo King) in 1940 to make commercial use of his patented roof-mounted cooling system used to refrigerate goods on trucks. The invention was critical during World War II, during which the military employed Thermo King to safely transport food, blood, and other supplies.

Walker invented a line of African-American hair care products that led her to become one of the first American female self-made millionaires. Walker struggled with a scalp ailment that led to her own hair loss. In treating her condition, she hit on a recipe that worked; Walker then traveled the country giving demonstrations, eventually establishing Madame CJ Walker Laboratories to mass produce cosmetics and train sales representatives.

Perhaps the most beloved invention on this list, George Crum was a chef and restaurateur who made the first potato chip by happy circumstance in 1853. A customer in the restaurant sent back their fried potatoes, saying they were too thick. The next round of chips were an instant hit, though Crum never patented his invention.

In 1966, Brown created her own home security system using a camera that could slide into and see through four peepholes in her front door. She also added a microphone that could speak to anyone outside the door, a button to unlock the door, and a second button to contact the police. Brown was awarded the patent for this system in 1969.

In 1957, Kenner filed a patent for a “sanitary belt”—an adjustable, moisture-proof napkin that improved upon the cloth pads people were using for their periods at the time. Kenner is considered one of the most “forgotten” Black inventors, as she also filed patents for a serving tray that could be attached to a walking frame, a toilet paper holder, and back washer that could be mounted on the wall of the shower.

Jennings was the first Black American to receive a patent, which he did in 1821. As a tailor, Jennings created a new cleaning technique he called “dry scouring.” The technique led to what we use today—dry cleaning. The invention was highly lucrative, and Jennings used much of his earnings in support of anti-slavery and civil-rights activism.

Dean is a co-inventor of IBM’s original personal computer and the PC color monitor. He also led the team that created the first gigahertz processor in 1999. This chip allowed for higher processing rates at faster speeds within PCs. We’ve come a long way since then, but Dean was an early pioneer in computer technology.

While working at NASA’s Jet Propulsion Laboratory, Johnson created a high-powered water gun in his free time. This massively popular toy, the Super Soaker, has been beloved by children since it first appeared in stores in 1990. Forbes in 2017 reported that since then, the Super Soaker has earned over $1 billion in retail sales—proving that just having fun can be highly lucrative.

Read more about some of the leading Black business owners and the myriad contributions they’re making to better our communities. Check out our Meet the Merchant profiles for stories from Clover merchants around the country and how they are making a difference.