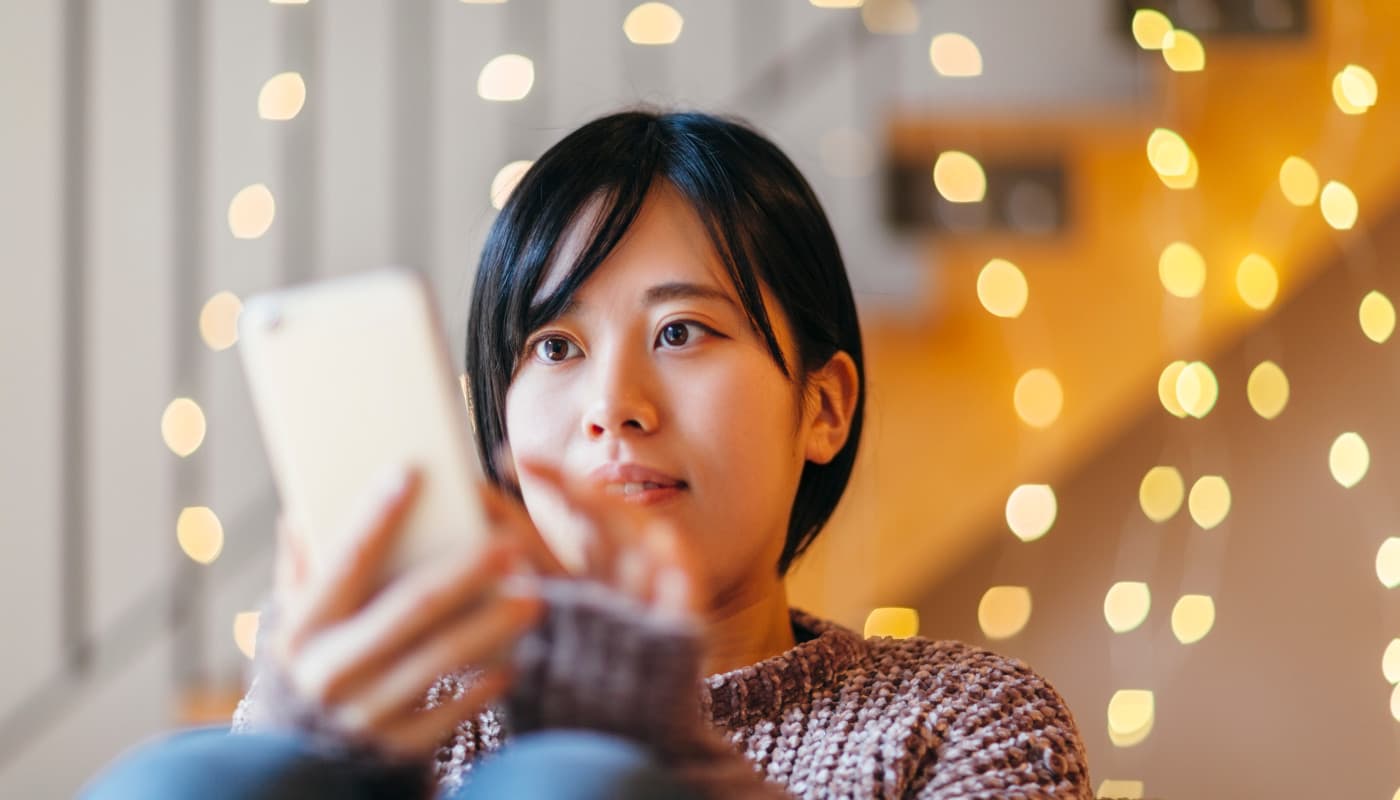 With reports of hate crimes against the Asian American community on the rise in recent months, it’s more important than ever to shine a spotlight on the achievements and contributions of AAPI entrepreneurs, business leaders, and inventors this Asian American and Pacific Islander (AAPI) Heritage Month. AAPI innovators have contributed to science, design, business, technology, and healthcare in myriad ways for generations, significantly improving the way we live.

Clover is celebrating AAPI Heritage month with this list highlighting just a few of the AAPI inventors, entrepreneurs, and business leaders who have changed the world.

Jerry Yang and his classmate, David Filo, dropped out of Stanford in 1994 to create “Jerry and David’s Guide to the World Wide Web”—later to be renamed Yahoo!. Yang is hailed as the co-inventor of one of the internet’s first major websites. Yang served as Yahoo’s CEO from 2007 to 2009. After exiting Yahoo’s board of directors in 2012, Yang
founded AME Cloud Ventures to focus on investing in data-driven startups. He currently mentors and funds more than 50 impact-oriented new businesses.

Tony Hsieh—founder of Zappos and holacracy

The late Tony Hsieh is one of the most innovative business leaders in recent history. As the founder of Zappos, an internet-based clothing and shoe retailer, Hsieh led the company from its inception in 1999 to its $1.2 billion sale to Amazon in 2009. Zappos is known for its customer service and corporate culture, known as holacracy. Hsieh is
also the author of Delivering Happiness, published in 2010, that describes his philosophy to customer service.

You may not be familiar with these entrepreneurs, but their technology is something which you use every day. Sun and Tu are the founders of Kingston Technology which makes memory storage devices found in MP3 players, cameras, and cell phones. The company started in 1987, when Tu and Sun worked to solve the severe shortage of surface mount memory chips. Their solution: a new Single In-Line Memory Module (SIMM) that utilized older components that were already available. Since then, the company has grown to one of the largest privately-owned companies in the US.

Nooyi is one of the most prominent AAPI business leaders in America, and one of the first female leaders of a Fortune 500 company. Nooyi led as the CEO of PepsiCo for 12 years, and she serves on the Board of Directors of Amazon. While her tenure wasn’t without controversy, Nooyi grew Pepsi’s sales by 80% while transitioning Pepsi into a
more sustainable, environmentally-aware company with a line of healthier products.

Dr. Wu is sometimes known as “the ‘Chinese Marie Curie’ and the ‘Queen of Nuclear Research’” for her contributions to nuclear physics in the 1930s and 1940s. Dr. Wu played a critical role in the Manhattan Project, which led to the creation of the atomic bomb and other nuclear weapons. She was the recipient of the Wolf Prize in 1978 “for her persistent and successful exploration of the weak interaction which helped establish the precise form and the non conservation of parity for this new natural force.” Dr. Wu was also the first woman to serve as president of the American Physical Society.

Pei has designed some of the nation’s most iconic buildings, including: the East Building of the National Gallery of Art in Washington, the glass pyramid at the entrance to the Louvre, the John F. Kennedy Memorial Library, the Herbert F. Johnson Museum of Art, and the Rock & Roll Hall of Fame and Museum, and more. Pei was awarded the Pritzker Prize in 1983, the architecture world’s highest honor.

Chang is credited with co-developing the birth control pill. He’s also responsible for the pioneering research that has made in vitro fertilization possible. In the 1950s, his research was controversial, yet Chang noted before his death that his work led to two major sociological changes: “the liberation of women and the separation of sex from childbearing.” It also offered prospective parents struggling to conceive a new chance at having a family.

Chen and Karim are two of the three creators of YouTube. The former employees at Paypal were inspired to found the video-sharing site following the 2004 Super Bowl halftime show. They later sold YouTube to Google for $1.65 billion in 2006. Today, Karim runs a venture fund, Y Ventures. Chen co-founded a new company, AVOS Systems, which was acquired by Yahoo in 2011.