Tips on scaling your business from craft brewery owners 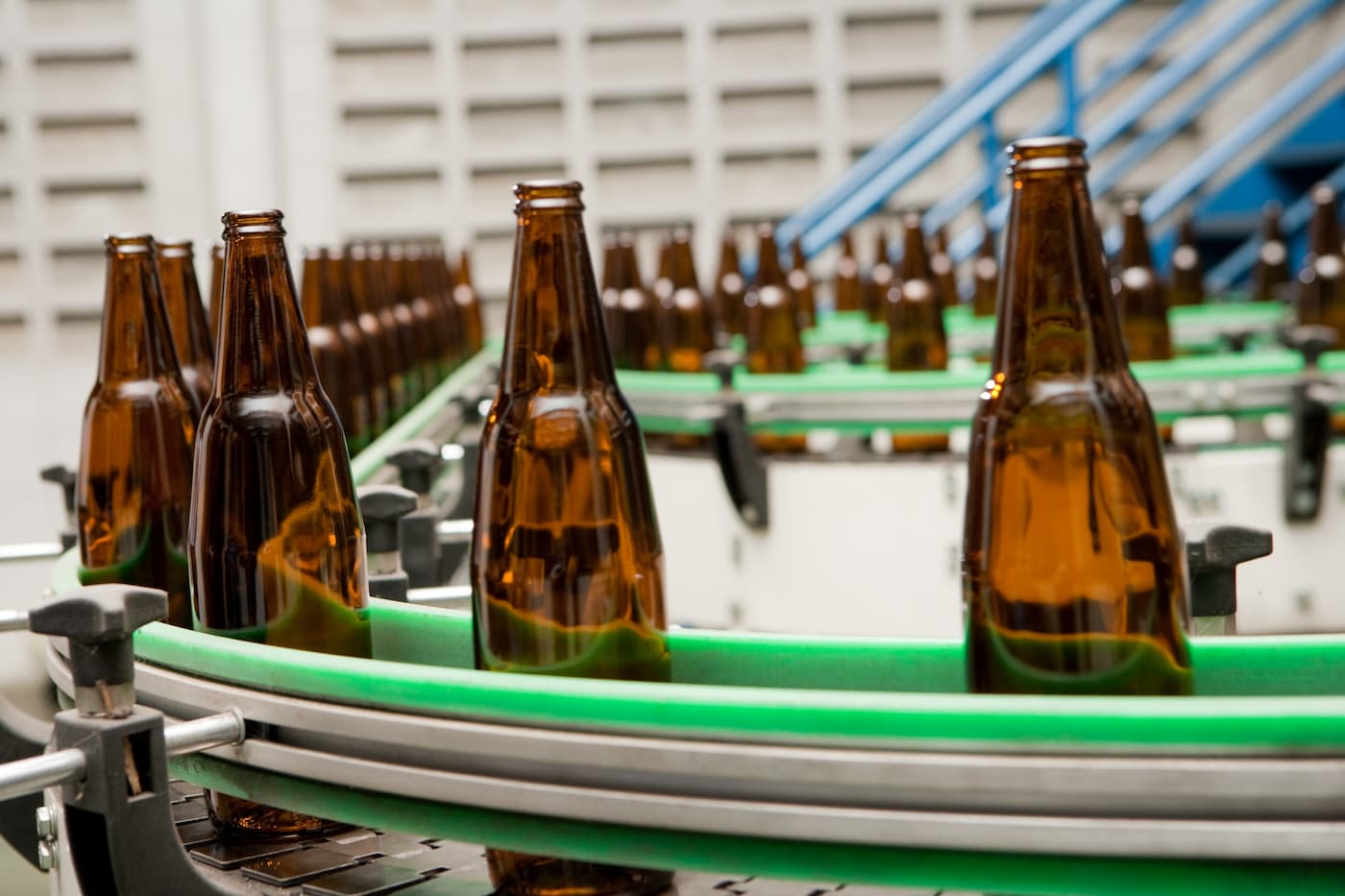 Small breweries are big business, and the space is growing more competitive by the day.

The number of craft breweries in the United States has grown consistently for more than a decade. Not even the global pandemic could permanently set beer makers back. According to the 2021 Annual Craft Brewing Industry Production Report, small and independent brewers produced 24.8 million barrels of beer in 2021 — enough six-packs to circle the Earth about five times if you lined them up side by side. The industry also reached an all-time high in 2021 with over 9,000 craft breweries providing more than 172,643 direct jobs — a 25% increase from 2020.

In such a saturated industry, standing out means bringing more to the table than a tasty IPA.  The inventiveness and hustle of those who do manage to get ahead in craft beer offers lessons to small businesses of all kinds. We’ve compiled insights from a handful of suds-makers who’ve shared their ideas for standing out and scaling up your business. Here’s what they said.

1. Double down on your vision

For Nicole Jacobi and Ben Bate — owners of Ludwig’s German Table in San Jose, California — the idea of a European communal-style biergarten was a no-brainer. When they first opened, however, the two immigrants (Nicole is from Germany and Ben is from England) found a somewhat lukewarm reception. “One of the tougher parts about opening a biergarten was trying to get customers to accept communal dining,” Bate explained to Clover. “In Europe, it’s pretty normal to share your table with strangers. When we first opened, trying to get people to share their table was hard, and we only had two high-tops that fit two seats each. People used to wait for those two small tables, and only the larger groups were sitting at the communal tables.”

While many business owners may have been tempted to pivot strategies right then and there, Jacobi and Bate knew that the communal-style tables were a key aspect of their vision for Ludwig’s. They wanted it to feel authentic and true to the European-style biergarten and pub experience, even if that meant that customers would have to warm up to it over time. “We stuck to our guns,” Bates recalls. “This was part of the dining atmosphere we wanted to create. Communal seating encourages conversation… Eventually we got rid of those smaller tables and made everything communal. Now people love it!”

Drumconrath Brewing Company started the way many craft breweries presumably start — with a home beer kit. Founder Sam Corr’s mother gifted him a Mr. Beer Kit for Christmas in 2006, and a passion was born. Corr worked on perfecting his craft for six years, churning out batch after batch of homebrewed beer and giving it away to friends and family.

In 2012, a law was changed in North Dakota allowing breweries to open, and Corr decided to jump into the game. “My wife got tired of me just giving beer away all the time,” Corr recalls. “So we talked about it, looked at our finances, and took the plunge.” Drumconrath Brewing (named after the small village in County Meath, Ireland where Corr’s ancestors are from) officially opened its doors on March 30th, 2017 in Mapleton North Dakota. It’s since moved to a bigger location in downtown Fargo where the business has continued to grow.

Corr’s success came from years of dedication, and his years of dedication came from discovering a true passion for brewing. For Corr, it wasn’t just a hobby he wanted to keep doing in his free time, it was a calling that he felt he needed to follow, and that made all the difference.

3. Do what’s right for the world, and your business

The Maine Beer company started with just two brothers and a homebrewing kit. David and Daniel Kleban began homebrewing in 2009, while working a corporate job and interning at a law firm respectively. As their skills grew, and their beer got better, they began to seriously consider turning the weekend operation into a business.

But aside from great beer, it was the brothers’ previous experiences in corporate America that ended up central to defining their business. “When the company was founded in 2008-09, Daniel and David were witnessing the negative effects of corporate greed on our society,” a company spokesperson explained in a recent interview with Sickles market “They believed that running a successful business and taking care of your staff, community and the environment didn’t need to be mutually exclusive things.”

Since its founding, Maine Beer Company has committed to donating 1% of their gross annual sales to environmental nonprofits. While that started as a small number, Maine Beer has since been able to raise over $600,000 for the environment. “By focusing our giving in this way, we are able to see a real impact and know our support is going to organizations that are making our community and our planet better.”

Are you interested in learning more about our POS systems for bars and breweries? Contact a Clover Business Consultant today!