How are minimum-wage hikes impacting your business? 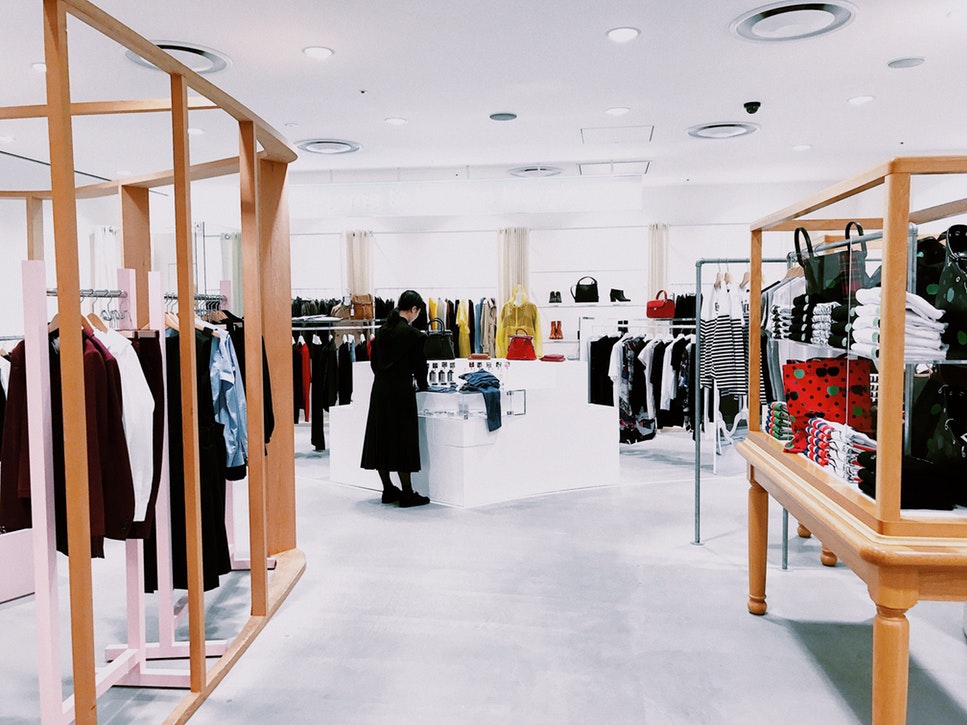 Workers in nineteen states got a raise with the new year, as minimum wage hikes took effect across the country. A number of cities in California have also approved their own local minimum wage increases, and new rates will take effect in Oregon, Michigan, and Washington, D.C. later this year.

Labor is a major cost for small businesses, and, as a small business owner, it’s natural to worry whenever costs go up. But when it comes to the minimum wage, it’s important not to get caught up in the political hype on either side, and stay focused on your bottom line. Voters in both red and blue states have approved minimum wage increases directly through ballot measures, so whether or not your state’s rate has already gone up, it’s smart business to crunch some numbers and think about how you can prepare for higher wages in the future.

Here’s how some other small business owners are coping with minimum-wage hikes:

“We are actively planning for an increase over the next three years,” says Marco Giannini, the CEO of Protein for Pets, based in Los Angeles, CA. “We do have an advantage because we’ve been around for less than two years and our systems have scalability and efficiency in mind…Companies should look to outsourcing more technology and services.”

Anita Agrawal, CEO and designer at Best Bargains, a jewelry manufacturer and retailer based in Toronto, says she’s reduced her advertising budget to make room in her budget for higher employee salaries. She says she sees the benefit of higher salaries in lower turnover and more motivated workers. “They’re much more invested in their work.”

“We are trying to use information to most effectively use our man hours,” says Rahul Nair, manager of Sunnyvale, CA-based gastropub The Oxford—for example, by redesigning the restaurant’s menu to make it more labor-efficient or reducing menu offerings during slower hours.

“If the rise in minimum wage had a ripple effect that ended up pushing our hourly employees to ask for more money, I would hope they would look at the entire compensation package, flexibility in scheduling, frequent free lunches, the access to 401(k), casual environment and more, and think of the entire package that we provide as an employer,” says Andrew Schiller, the CEO of Location, a data company based in Worcester, MA.

Being transparent with customers

Jack Stewart, the owner of Oakland, CA-based Aunt Mary’s Cafe, says they’ve added a new service charge and put up signs encouraging customers to tip only 3-5% for outstanding service. “We want to pay everybody as well as we can. If you raise the wage, then you will have more career-oriented workers who want to stay on the job,” he says.

“People making minimum wage, they’re not going to stock [a wage increase] in an overseas account, they’re going to spend it,” says Joe Chevalier, the owner of Columbia, MO-based Yellow Dog Bookshop. “This increase will come back to the community with more people spending money.”

The Green Home of the Clover Blog, news, & resources
Go To Top
7344