How three small businesses are dealing with the incredible shrinking workforce 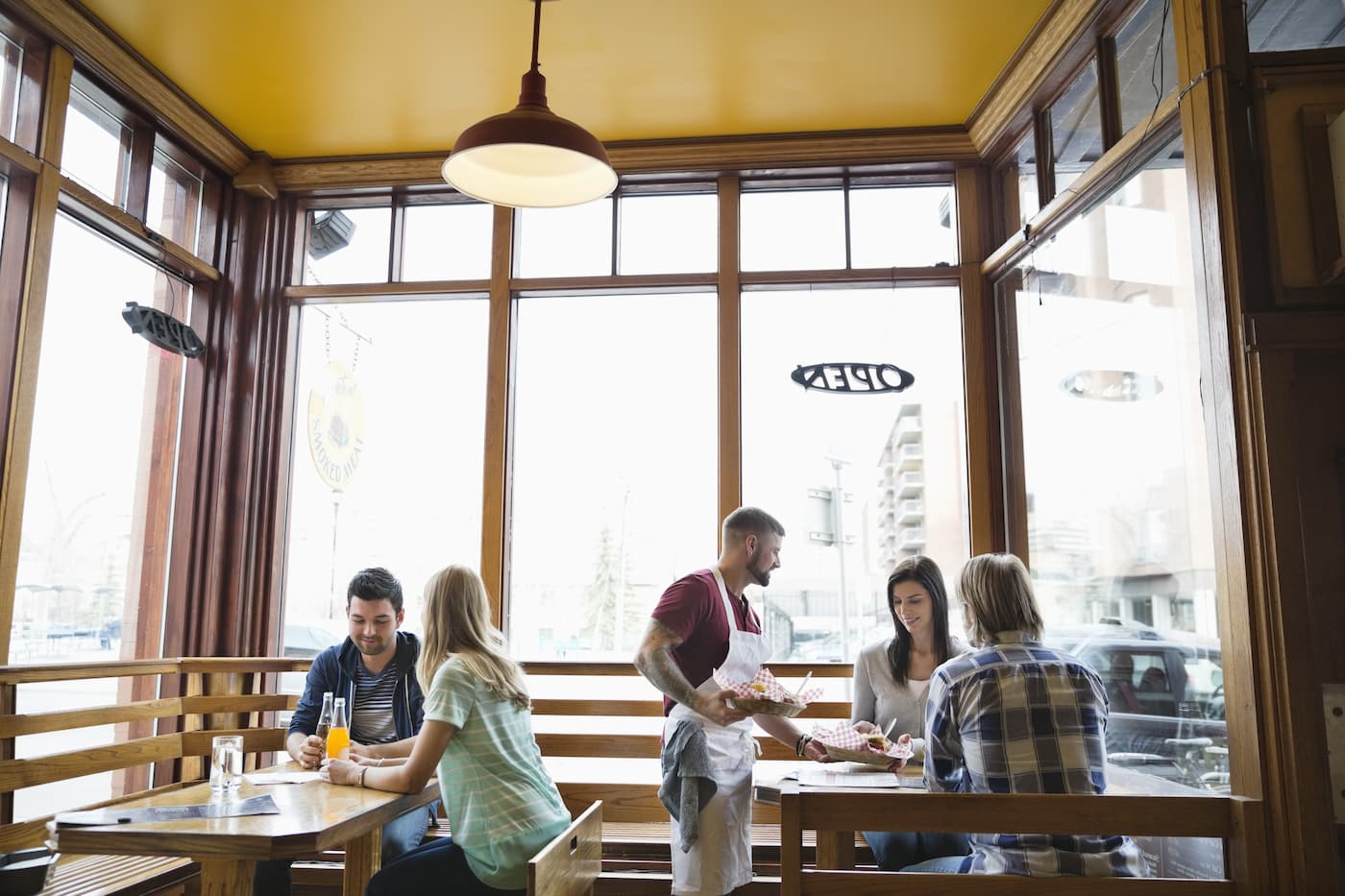 The coronavirus pandemic caused one of the biggest disruptions to the American labor force in modern history. The Great Resignation saw 47 million people leaving their jobs voluntarily, with impacts on the food service and hospitality industries still being felt. Around the world, small businesses are having trouble hiring, rehiring, retaining, and generally getting back up to pre-pandemic speed.

While large companies and conglomerates can offer high wage increases or add perks and benefits to attract and retain workers, small businesses may have less room to do so. With no immediate solution, some business owners and their employees have had to double or triple-up on roles. Luckily, small businesses can afford to be a little more nimble and creative than the big guys, and these three small businesses show that investment, creativity—and sometimes, a bit of luck—can make all the difference.

Whole Sol, an organic restaurant with multiple locations in Colorado was one of many small businesses in the food service industry struggling to hire and retain workers. The restaurant industry is known for low wages and high burnout, making it one of the industries most affected by the Great Resignation.

So Whole Sol decided to change what they were doing to attract and retain workers, beginning with wages. “It starts, obviously, with a good strong wage,” said CEO Phil Dumontet to ABC News Denver. “We did a 10% raise across the board for our employees.” To further entice new hires, Whole Sol also added a $50 per month stipend for employees to use on health and wellness activities such as massages, gym memberships, or a therapist.

They also started offering full healthcare benefits to employees, along with a $1,000 retention bonus after working at the company for over 6 months. Finally, they added automatic approval for paid time off.

According to Dumontet, the incentives are about more than just attracting new talent, they’re about investing in the workers who keep the business, and the industry, running smoothly. “It’s paying off to make all that investment in the employees because after all, it’s our team that’s front-facing with the customer,” he said.

You would think in the middle of a worker shortage flexible schedules go out the window. And manufacturing and flexibility hardly seem to go together like peanut butter and jelly.

That could be changing, however, thanks to forces affecting the economy and a small sheet metal fabricator based in Minnesota called Wyoming Machine. “Right now, we’re doing whatever we can to attract the workers that we need,” said Traci Tapani, Co-President of Wyoming Machine in an interview with the U.S. Chamber of Commerce.

That includes more flexible shifts and work schedules, as well as the availability of both part-time and full-time positions — two pivots that have already led to an increase in applicants. In addition to more flexibility, Wyoming Machine also took a hard look at their wages. “We have done proactive wage increases across the board, here among our existing workforce,” Tapani says. “That has been a way to try to retain those individuals because there is such a tight labor market, as well as offering higher wages to people who are just starting.”

Loyal customers to the rescue

There is nothing—nothing—more valuable to a small business than building a loyal customer base. Just ask Dan Fraser, owner of Dan & Whits, a general store in Norwich, Vermont that has been in Fraser’s family for three generations. But thanks to the labor shortage, the store was on the verge of shuttering due to lack of help. “I was like, we’re going to have to lock the front door because we have zero help,” Fraser told CBS News.

When a “Help Wanted” sign went up in the store’s window, it sent a shockwave through the community, which had come to rely on Dan & Whits as a staple of the small town for over a century. “That general store is the heart of this community,” customer Betsy Maislen told Vermont Public Radio. “You need something? You can just pop into Dan and Whit’s. They have everything.”

So members of the community from all walks of life — a retired finance director, a doctor, a nurse, a teacher — decided to step up and apply for jobs and take shifts to help keep the store afloat. Chipping in wherever and whenever they could, they helped Fraser cover the register, stock shelves, and even make deliveries. They also donated all of their wages to some of Fraser’s favorite charities. Why would they make this extraordinary effort? “Because,” customer-turned-employee Diane Miller told CBS news, “Dan & Whit’s is the heartbeat of this community.”