Music festivals are back! How entrepreneurs can get in on the fun and boost business 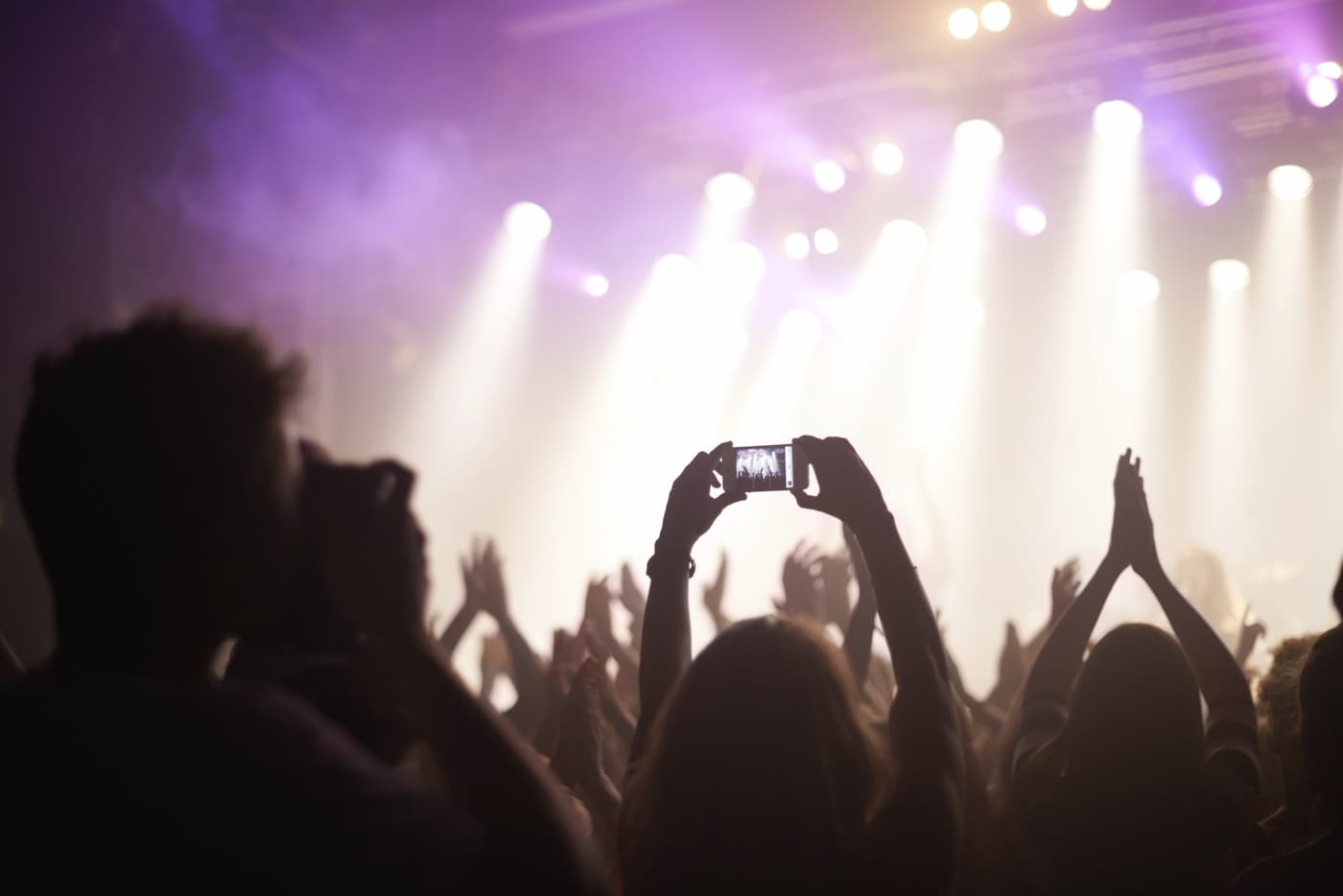 From Burning Man to Bonnaroo, music festivals are incredible gatherings of music and culture that can be traced all the way back to Ancient Greece.

And after the pandemic made large gatherings impossible and live music all but disappeared, the festival scene has returned to fill up your summer with massive, show-stopping headlining acts, indie side-stages, and more Instagram opportunities than you can count.

They also present a wealth of opportunities for businesses. Music festivals are attended by tens of millions of people every single year. In 2021, the Lollapalooza festival in Chicago generated over $300 million in revenue. That’s up from its pre-pandemic 2019 revenue of $248 million. Gone are the days of Woodstock — with its scrappy productions and bare-footed, hitchhiking attendees. Festivals are now a major industry, replete with influencers, A-list celebrities, and corporate sponsorships that surround some of the biggest names in music.

Music festivals tend to temporarily take over the city in which they’re set. For Manchester, Tennessee, the Bonnaroo Music and Arts Festival is an annual all-hands-on-deck experience and a major boon for the local economy. That’s why local eateries like Jiffy Burger have decided to capitalize on the reliably large influx of visitors with special menu items that appeal directly to festival crowds.

Their “Bonnaroo Burger” (a deluxe cheeseburger topped with bacon and an onion ring) is a bestseller every year thanks to festival-goers seeking fuel and flavor. “We sell the heck out of them,” David Pennington, whose family has owned Jiffy Burger since 1965, told wired.com. “Now we advertise Jiffy Burger as home of the Bonnaroo Burger,” said Pennington, former Manchester mayor. “They have been a really good community partner to Manchester.”

READ: 5 questions to ask: Are you ready for the next live event near you?

The New Orleans Jazz and Heritage Festival is one of the Big Easy’s biggest events, and a major source of income for local businesses. That’s especially true for the many vendors offering up items from New Orleans’ iconic pantheon of cuisine. Hundreds of thousands of tourists arrive in New Orleans for the seven-day festival every year to take in the local flavors in both music and food — with po’boys, beignets, jambalaya, and crawfish flying out the door faster than you can say “brass band.”

“This is our biggest event for our business, every year,” Roddrick Harrsion, co-owner of Loretta’s Authentic Pralines, told WWNO New Orleans. Loretta’s has been a beloved NOLA institution since 1978 when Harrison’s mom first started the business. Their New Orleans style pralines have been a major seller at the Jazz Festival for decades, and after the pandemic shut down events in 2020 and 2021, Loretta’s returned to start a bittersweet new chapter. “[My mom] passed away two months ago,” Harrison told WWNO New Orleans. “We’re just picking up the tradition where she left off. We’re holding it down for her, from above.”

If you’re not in the food industry, there are still plenty of opportunities for your business to thrive during festival season, especially if you keep in mind some of the other services that festival-goers might be drawn to.

South By Southwest (SXSW) brings hundreds of thousands of people to Austin, Texas every year for ten days of music, tech, film, and cultural events. Since Austin is a warm, bike-friendly city, local bike vendors have come to rely on the yearly event to provide a new swath of customers looking to make their way around town. SXSW made a triumphant return to in-person festivities this year, and Devon Lampman, co-owner of Barton Springs bike rental, was happy to capitalize. “Now that it’s back, business has just been busier than ever,” he told Fox 7 Austin. “We have about 250 to 300 bikes and we’ve sold out of pretty much every single one of them.”

Over in California, beauticians and hair salons were at max capacity in April thanks to the iconic Coachella Valley Music and Arts festival. “As soon as they announced the dates, we had people call and book their appointments,” said Kalee Frederick, owner of Tressed Up Blowdry & Beauty Bar, told CBS Los Angeles.

The best news? There are literally hundreds of music festivals happening in late spring and summer. So, if you missed the last one, don’t sweat it. Just grab your sneakers or sandals, tap into your creativity and get your festival on.