What is OptBlue by American Express®? 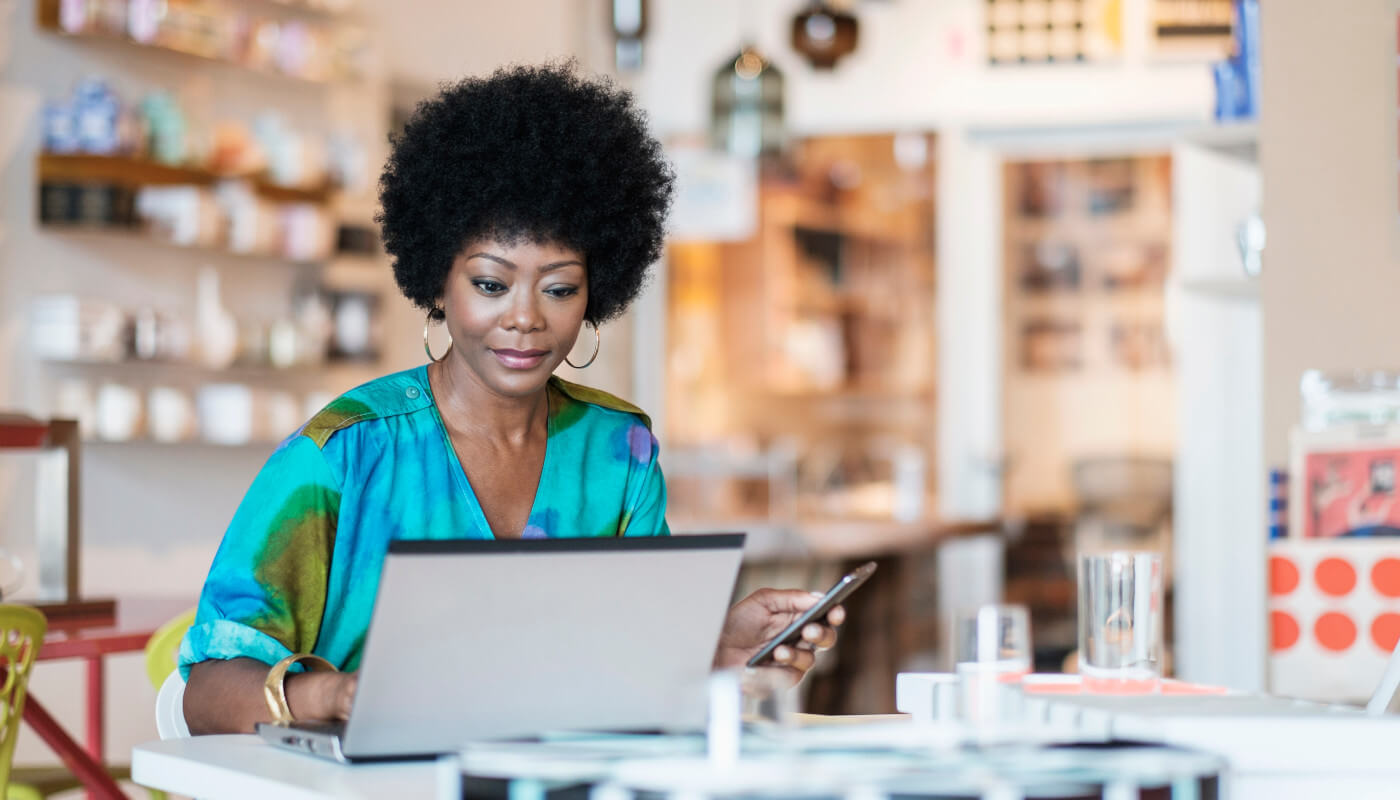 When businesses decide to accept credit cards, they typically sign up for a merchant account that automatically bundles Visa, Mastercard, and Discover together. The rates are reasonable, and competition amongst merchant account solutions provides plenty of payment processing options.

This all has changed, thanks to the launch of OptBlue. In fact, this program is so successful that Amex is now accepted at 99 percent of businesses in the U.S. that accept credit cards.1

However, what is Amex OptBlue, and how will it affect your business?

An overview of Amex OptBlue

OptBlue is a payment processing option that allows smaller businesses to accept American Express credit cards — without paying higher merchant fees. Those who sign up for this program can automatically “bundle” American Express along with the other major card brands that they already accept.

American Express integration is seamless through the OptBlue program:

Better still, Amex has relinquished control of its processing fees. It now offers wholesale rates to merchant account providers. These providers then set their own prices — just like they already do with Visa, Mastercard, and Discover.

Why is this important?

Because it creates unprecedented competition within the Amex ecosystem, merchant account providers are incentivized to reduce their payment processing costs in order to attract your business. If you are a small merchant who never considered accepting American Express, you may want to revisit that decision.

Why did Amex introduce the OptBlue program?

Amex was once considered an elite card for only the wealthiest of retail shoppers, but as the company began offering more mid-level card options to its customers, Amex use became more widespread.

Up to a point.

One can only shop at businesses carrying the American Express logo, and as mentioned earlier, many smaller merchants couldn’t afford the historically high fees.

By launching OptBlue, Amex is helping to close the gap:

Are you eligible for the OptBlue program?

In order to qualify for OptBlue, you must process less than $1 million in American Express sales per year. Any business that goes above this threshold must join one of the company’s more established credit card programs.

Because of this stipulation, it’s pretty clear whom Amex is targeting with OptBlue — namely SMB (Small and Medium Business) merchants.

Plus, depending on the type of business you run, if your average sale is $100 or less, you’ll likely fall into the lowest tier of Amex’s wholesale pricing.2 This is yet another indication that the company is aggressively going after SMB merchants.

Is Amex OptBlue right for you?

If you don’t currently accept American Express, joining the OptBlue program may be a wise decision. Adding the Amex logo to your website or window will help you attract more customers and more sales.

If you already accept American Express — but process less than $1 million in transactions — joining OptBlue may help to reduce your processing fees.

To learn more about accepting American Express, connect with a representative today.

The Green Home of the Clover Blog, news, & resources
Go To Top
9134