The pros and cons of a universal currency 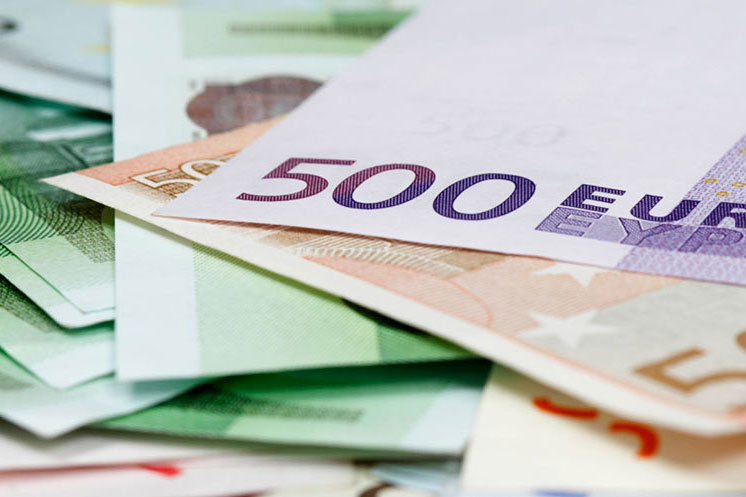 There is approximately $80 trillion in circulation worldwide, but only $5 trillion of this is paper-based.1 The rest is tied up in assets such as savings accounts, long-term deposits and stocks. These are usually represented digitally, meaning all of this wealth is really stored as 1s and 0s.

Why have different currencies if money is mostly electronic? Wouldn’t it be simpler to adopt a universal currency that could be used for all people for all transactions around the globe?

Economist John Maynard Keynes argued for such a system in the early 20th century — long before digital money existed.2 In the years since, there’s been growing support for a common currency. Is this a good idea? Let’s take a look.

The benefits of adopting a universal global currency

Standardization removes confusion and friction, making it easier to collaborate. This is especially true when relevant actors hail from different backgrounds, nationalities, or cultures.

You don’t need to be part of the space program to appreciate the benefits of standardization. All you have to do is travel abroad without an adapter. Or try to convert one currency to another. There’s unnecessary friction involved.

Standardizing the world’s money would remove that friction. Better still, conversion fees would disappear entirely, allowing you to keep more of your money. And businesses would benefit from more accurate forecasting if currency fluctuations were removed from the equation.

The benefits of a common currency don’t stop there.

Despite these benefits, using a common currency has certain drawbacks.

The dangers of adopting a universal currency

With a universal currency in place, individual countries would still control fiscal policy (i.e., how they choose to tax and spend money). But they would no longer be able to control the value or supply of that money through monetary policy (i.e., minting new bills or adjusting interest rates).  This poses a serious problem.

During the Great Depression, for example, the United States government was able to spur economic development by increasing the supply of money through monetary easing, also known as quantitative easing. This approach — originally suggested by common currency supporter Keynes — worked, for the most part. The government used monetary easing again during the 2008 economic crisis.5

With a universal currency, the supply and value of money would no longer be controlled at the national level. The entire world would have to agree on how many bills should be in circulation, and what interest rates to adopt.

We can already see the limitations of this approach in the EU, where a country such as Greece is unable to dig itself out of crippling debt. Because this tiny nation doesn’t control its money supply, it can’t print more bills or adjust interest rates.6

A universal currency would also make the global monetary system even more centralized. There would have to be some oversight committee making worldwide decisions that affect everyone. It wouldn’t matter if such a committee was appointed or elected — that much centralized power would potentially open the door to unfettered corruption, graft and abuse.

Because of these risks, it is very unlikely that the world will adopt a universal currency in the near future. At least not willingly.

The rise of Bitcoin and other cryptocurrencies

Whether you use dollars, yen or seashells, money serves as:

Cryptocurrencies, such as Bitcoin, represent a new class of money that serve these same functions, while delivering a host of other benefits:

Governments might not like Bitcoin, but some citizens around the globe increasingly do. This might be all that’s needed to drive worldwide adoption. Does this mean fiat money will disappear overnight? Not necessarily. As long as governments continue to tax their citizens in local currencies, there will always be some paper money in circulation.

But if more people around the globe decide to keep wealth or conduct trades using Bitcoin, it could become an actual universal currency. This transition will likely occur without the consent of government agencies and regulators. As an individual, there isn’t much you can do to speed up or slow down this transition. The process will happen organically — with or without your help.

Disclaimer: The information provided above is for educational purposes only and does not constitute business, legal, or financial advice.

The external references were provided for informational purposes only. Please contact each company directly to obtain additional information as Clover does not assume any responsibility or liability for any information and communications shown here and on any third party web links.