Hispanic Heritage Month: what it means and why it’s important 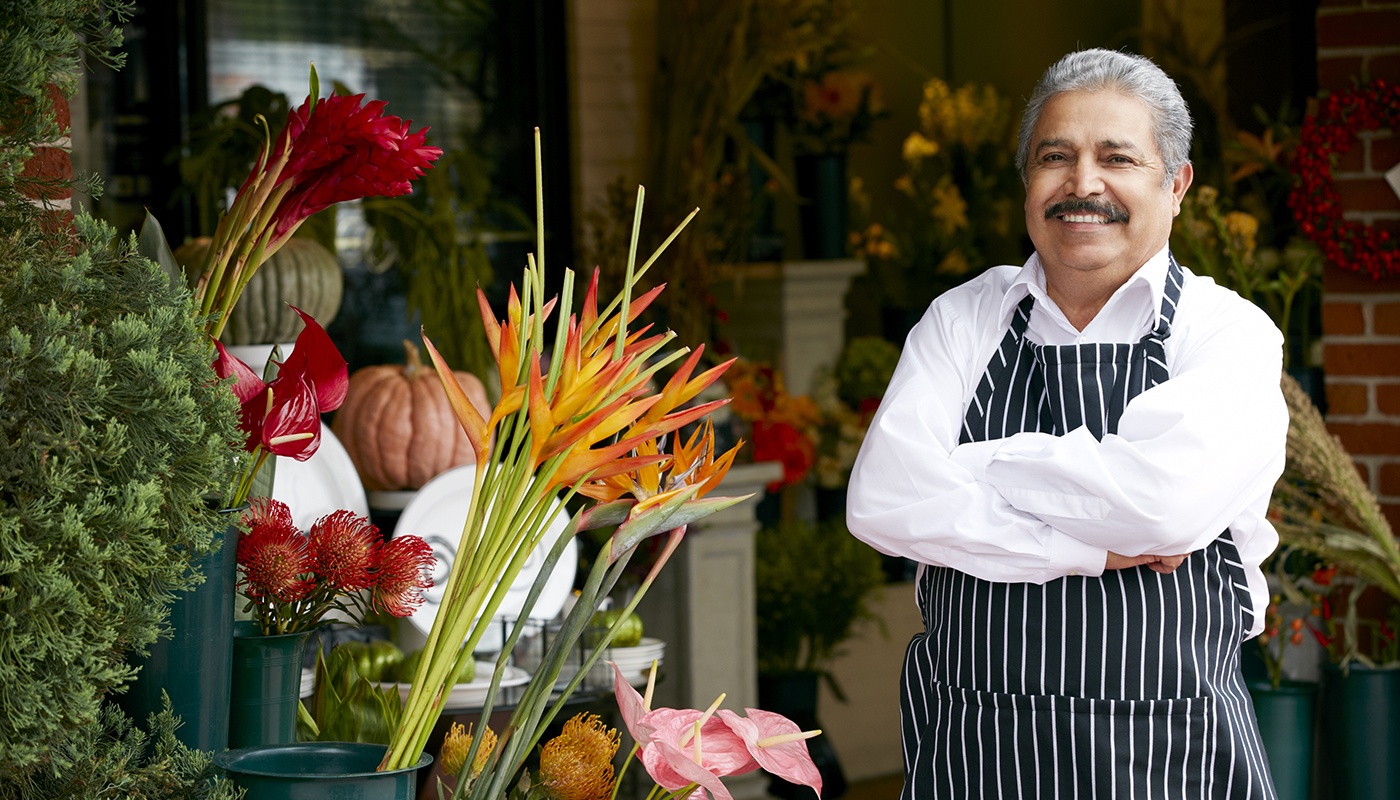 The number of Latino-owned businesses is growing, as is their importance to the American economy. According to the U.S. Hispanic Chamber of Commerce (USHCC), Latino business owners contribute more than $700 billion in sales to the economy annually, and are also a vital source of employment. However, as we celebrate Hispanic Heritage Month, it is important to stress that Latino business owners face ongoing challenges, exacerbated by the COVID-19 pandemic.

National Hispanic Heritage Month began in 1968 as Hispanic Heritage Week and was expanded to cover the period from September 15 to October 15 in 1988. The dates are significant as many Latin American countries celebrate their independence during this time, and Día de la Raza, observed in the U.S. as Columbus Day, is commemorated on October 12. Starting with South Dakota in 1989, many cities and states in all parts of the country, from Alaska to New Mexico and Wisconsin to North Carolina, are now celebrating the occasion as Indigenous People’s Day.

In the same vein, the term Hispanic is under scrutiny, with some lobbying to change the name of the holiday to a more inclusive one that’s not directly tied to colonialism. Since not all Latinos are Hispanic—there are thousands of Afro and Indigenous Latinos across the Americas—a change to Latino Heritage Month has been proposed.

In general, Latino-owned small businesses have more trouble securing funds from traditional lending sources than other groups, and often resort to funding from sources such as personal credit cards and home equity loans. Some U.S. born Latino business owners rely on family and are able to get a head start thanks to the many years of hard work and struggle by their parents.

However, those who do not have the advantage of family and friends willing to invest thousands of dollars to start their business, have to reach into their own savings or try to get a loan from a bank, which can be a lengthy process and require plenty of paperwork. If they are able to get things going, the money is usually not enough to make their business thrive with marketing or advertising the way the bigger companies can.

Climbing the corporate ladder isn’t always the easiest path for Latinos, so instead they turn towards entrepreneurship. But owning a small business regardless of race is hard enough, and facing social issues such as discrimination adds an extra layer of difficulty and stress. Another challenge Latinos face as small business owners is gentrification. From neighborhood restaurants and bars to bodegas and hardware stores, they must struggle to try and stay current with their changing neighborhoods, and not lag behind and become “the hole in the wall” place.

Latino business owners also lack mentorship, and they could certainly use it. Receiving support and guidance from others who have already jumped through hoops to start their businesses would be incredibly helpful, but most times budding entrepreneurs simply do not have those connections.

For the last five years, the Stanford Latino Entrepreneurship Initiative, a research and education collaboration between Stanford University and the Latino Business Action Network, has been collecting extensive and detailed data on the Latino business experience. During their studies, they found that the Latino business community struggles to access capital, and that the success or failure of their efforts will dramatically impact the U.S. economy. Finding ways to help these entrepreneurs obtain funding and making their businesses profitable is crucial.

On July 9, the U.S. House Committee on Financial Services Subcommittee on Diversity and Inclusion held a virtual hearing titled “Access Denied: Challenges for Women and Minority-Owned Businesses Accessing Capital and Financial Services During the Pandemic.” According to the Subcommittee’s Congressional Memorandum, data shows that minority and women-owned business enterprises (MWBEs) are facing more difficult economic circumstances than others as a result of the COVID-19 pandemic.

In addition, according to the Federal Reserve Bank of New York’s April 2020 report, MWBEs were more likely to experience inadequate financial health, and twice as likely to be classified as “at risk” or “distressed” than non-minority businesses. Nearly 60% of such business owners leveraged personal funds to respond to revenue loss brought on by the COVID-19 pandemic.

Recently, the USHCC partnered with media giants Telemundo and Comcast in an effort to share resources for small businesses across the U.S., Puerto Rico, and other U.S. territories, via the #NuestrosNegocios campaign, both on TV and online. To highlight resources and best practices for small business recovery, the organization also launched “La Voz del Negocio Hispano,” a podcast and live radio show with Spanish Broadcasting Systems that airs every Sunday.

To preserve the health and prosperity of our economy, it is important we all work together to embrace diversity and support Latino-owned businesses. Look around in your community beyond your favorite Mexican restaurant and bring your business to other non-traditional Latino businesses such as insurance agents, car mechanics, and bodegas. Successful non-Latino business owners can offer mentorship and share resources, and financial institutions can look into any existing bias in the ways they serve Latino entrepreneurs. Diversity will make our economy stronger.