Amin’s Corner: Putting the “neighbor” back in the neighborhood deli 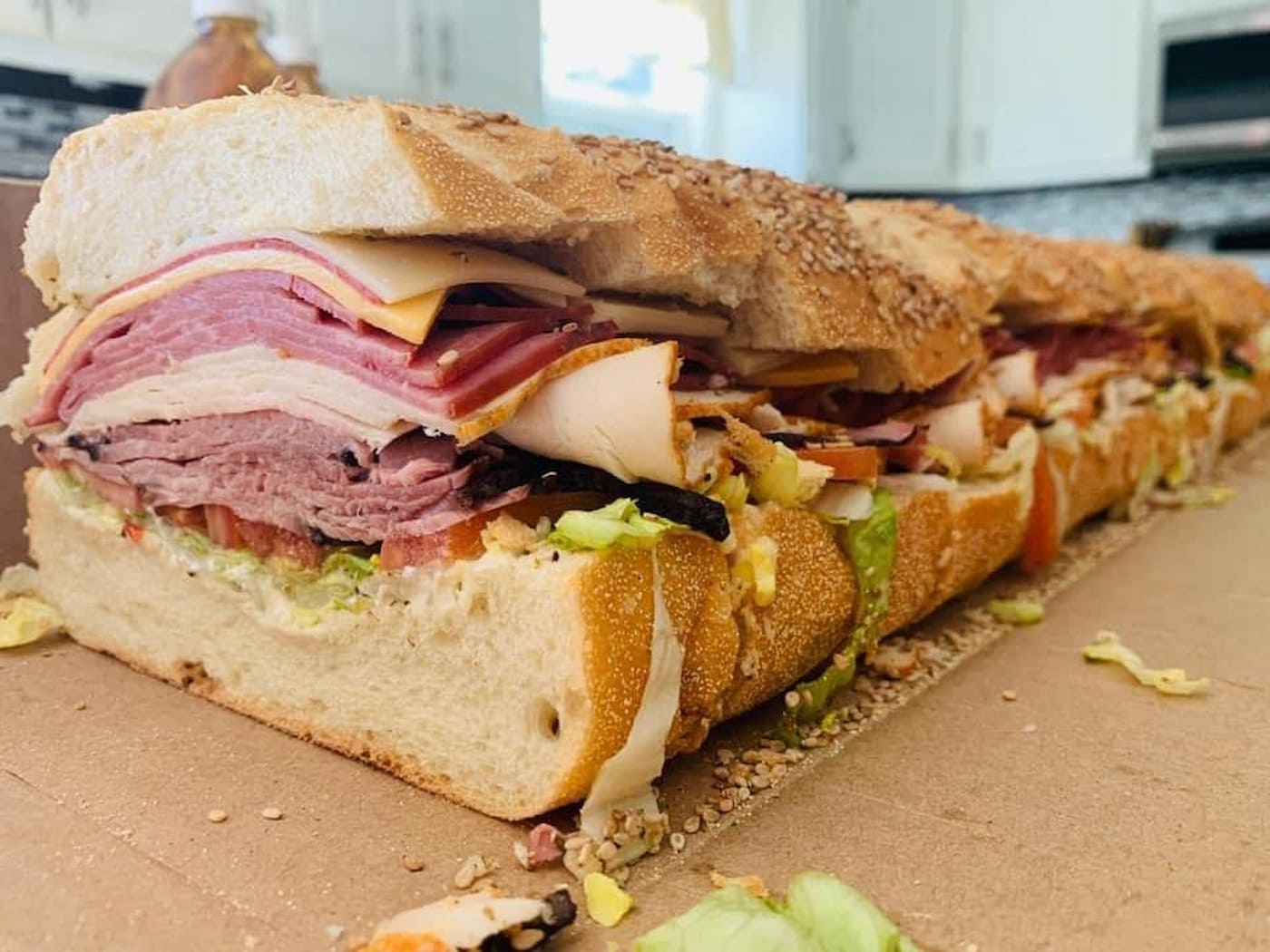 After surviving a battle with severe COVID-19, Susan Amin began dreaming up a corner store that could put the “neighbor” back in the neighborhood deli.

2020 was a rough year for everyone, and Susan Amin is no exception. In March 2020, she lost her job and became severely ill with COVID. Her husband quickly left his job to take care of her for six weeks, and shortly after that they experienced a house fire. But from literal ashes came an opportunity, an idea and a leap of faith.

With the pandemic still raging Amin and her husband began dreaming up the idea of a corner store built with COVID comfort in mind. “Let’s open something where people don’t have to really go to the supermarket,” said Amin, recalling the idea. “It could be like a one stop shop where they can come and pick up all their groceries. And at the same time, like a deli sandwich or something from the grill. And then they don’t have the anxiety of being around so many people.”

For folks not comfortable coming into the store at all, Amin was able to take advantage of the Clover POS system to expand options. “With Clover, we were able to do the Online Ordering,” says Amin. “So this way we can limit the contact. They can call it in, and we can bring it out to them.” Online Ordering with Delivery–a feature added to the Clover ecosystem in November 2021–was quickly adopted by Amin’s Corner as well, due to their neighborhood demographics. “A good thing about us is we have a senior citizen area by us, so if they’re not able to come in, or they’re on a wheelchair or whatever, we go deliver it to them personally, so they don’t have to pay the fees for the Uber or the DoorDash or Grubhub. So we’ll go, just drop it off.”

A skeleton operation at first, Amin’s Corner was able to grow into a thriving business and a neighborhood staple. “It was me and my husband in the beginning, and then we brought in a cook,” says Amin. “And then as we started to excel a little bit, we had to hire staff for the front. We have people telling us that, you know, this neighborhood was really missing something like this–a corner store where you can come in and get everything.”

For Amin and her husband, starting Amin’s Corner was a leap of faith. They jumped into it with no guarantees, and learned everything on the job. “I mean, you just really have to jump into it,” she says. Now, Amin’s Corner is offering promotional deals, catering, expanded food options, and is eyeballing franchising opportunities within the next five years. “I see me opening three more Amin’s Corners,” says Amin. “Maybe not in the area, but I feel that the concept of it is just a great concept, and I think that’s what everybody’s looking for. And I think that I’m on the way to opening more than just one.”