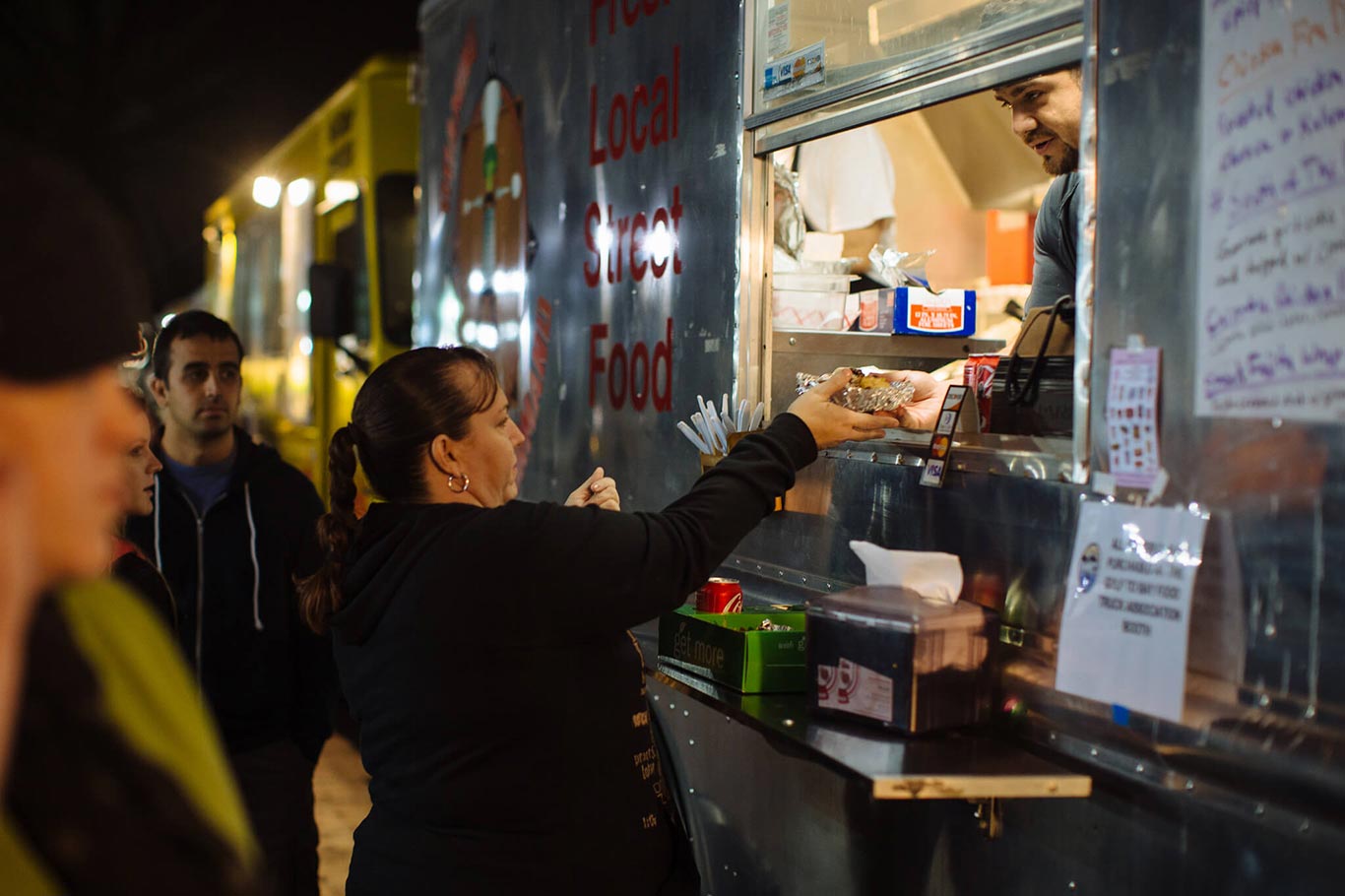 When thinking about the value proposition of a loyalty program, the benefits to the business owner are generally pretty clear. A loyalty/rewards program should build long-term loyalty and increase both the total amount customers spend and the number of times they visit.

But is there any proof that’s actually true?

The answer is yes.

A recent study by researchers at Northwestern University’s Spiegel Research Center looked at the behavior of consumers enrolled in a Canadian air miles reward program. This program had been running for a long time with a standard delayed-gratification model, where customers save up their miles for big rewards. Now the program was beginning to experiment with instant cash-back rewards, and the researchers wanted to know how these different types of rewards affected customer behavior.

Here’s what the researchers learned:

Ultimately, the study shows that a mix of instant and long-term rewards works to build loyalty and create those dream customers who both increase their spending and keep coming back again and again.

How to Maximize the Impact of Your Clover Rewards Program

How can you get the most bang out of your customer loyalty program? The Spiegel study provides a few smart tips:

[image: Food Trucks Around Town by CityofStPete on flickr]