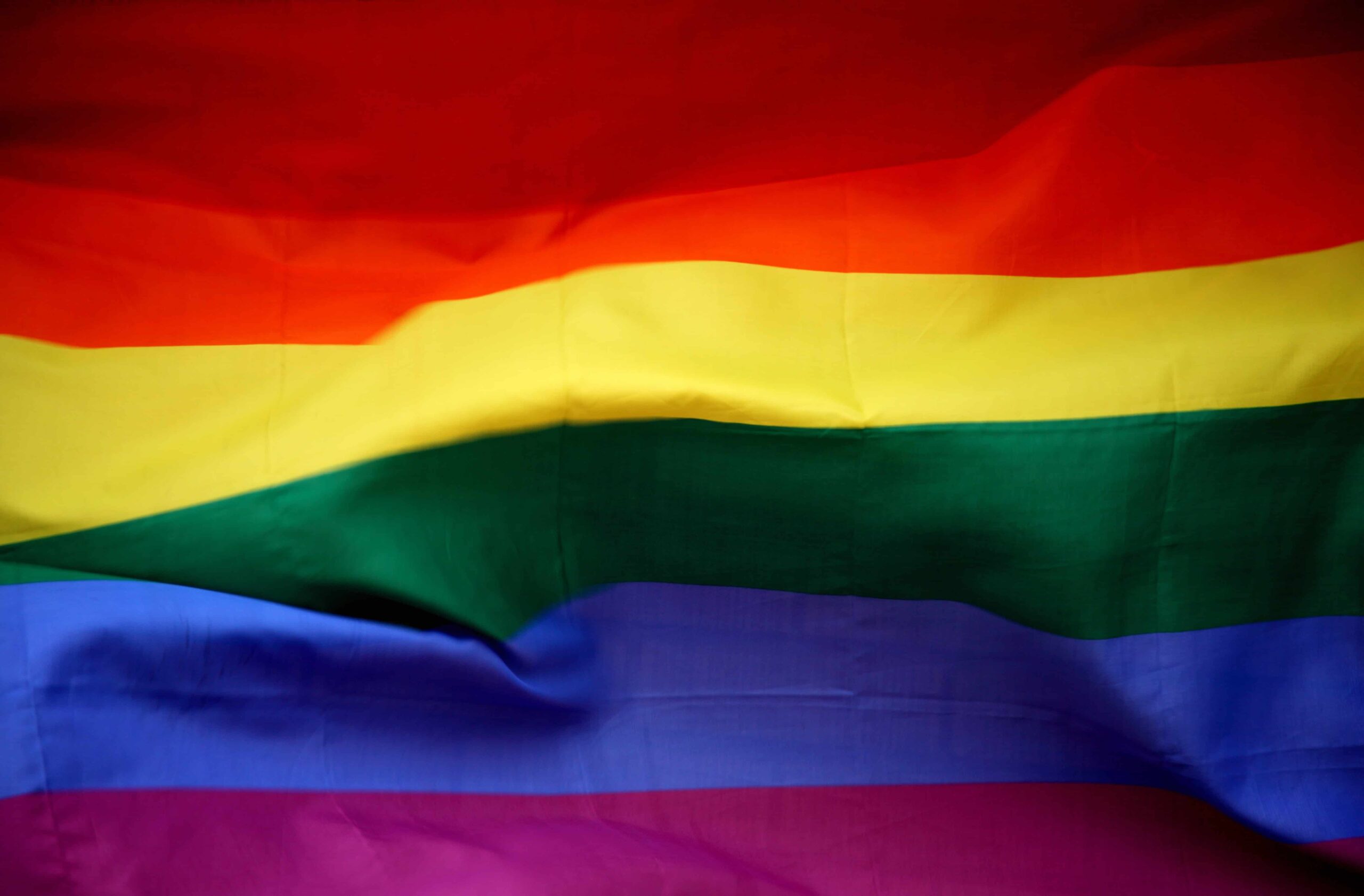 Photo by Sharon McCutcheon on Unsplash

Often when we think of famous LGBTQ+ people throughout history, we celebrate those in the creative space: Leonardo Da Vinci, Sappho, Oscar Wilde. But for centuries, LGBTQ+ people have been among the inventors, innovators and entrepreneurs who’ve shaped the way we live today.

Because queerness and gender diversity were criminalized in many countries until recently (and continue to be in some places today), many historical inventors remained closeted. Clover is celebrating Pride Month this year by recognizing just a few of the achievements of LGBTQ+ innovators past and present. Read on for stories of entrepreneurs paving their way into the future.

George Washington Carver is a Black inventor known for finding new ways to farm peanuts and sweet potatoes in an effort to help the South become less dependent on cotton. Trained as an agricultural chemist, over the course of his life Carver developed “300 derivative products from peanuts—among them milk, flour, ink, dyes, plastics, wood stains, soap, linoleum, medicinal oils, and cosmetics—and 118 from sweet potatoes, including flour, vinegar, molasses, ink, a synthetic rubber, and postage stamp glue.” And, peanut butter.

Carver never came out, but his decision to establish a life and research partnership with Austin W. Curtis, Jr. that lasted until his death suggests to many scholars that he may have been queer.

Not only was Nightingale a pioneer in the field of nursing, she was also a groundbreaking statistician. “She even made important contributions to data visualization — if you’ve ever seen a Coxcomb diagram, you’ve seen her handiwork,” reported Discovery. (Note: a Coxcomb diagram is a pie chart!) Though Nightingale never officially came out, many historians point to her impassioned relationships with two women in her life as evidence that she may have been queer.

Cook has led Apple since 2011 and came out to the public in 2014; this made him the first openly gay person to serve as the Chief Executive Officer of a Fortune 500 company. During his nine-year tenure, Apple has grown from a $400 billion company to $2 trillion.

Rothblatt is a trans woman who is widely regarded as the highest-earning CEO in biotech. She  co-founded Sirius Satellite Radio in 1990, but moved to biotech after her daughter was diagnosed with pulmonary arterial hypertension. Today, Rothblatt is the CEO of United Therapeutics which sells five FDA-approved drugs to help with the disease.

Who wrote the very first rock n’ roll song, paving the way for a cultural revolution and a multi-billion dollar music industry, is much disputed. But Elvis, Johnny Cash, Chuck Berry and Little Richard — themselves frequently cited as inventors of rock n’ roll — have all called Rosetta Tharpe the woman who truly started it all. A queer Black gospel singer, Tharpe was a huge star in her day but largely erased from popular music history until recently.

Hughes co-founded Facebook in 2002 while at Harvard with his business partners, Mark Zuckerberg, Dustin Moskovitz, Eduardo Saverin, and Andrew McCollum. Since then, Hughes has become the chair of the Economic Security Project, a non-profit that advocates for basic income for all Americans.

Jennifer Pritzker—founder of the Tawani Foundation

Pritzker is the first (and only known) transgender billionaire and the founder of the TAWANI Foundation, which supports projects for the environment, cultural institutions, and health and human rights. Pritzker also served as a Lieutenant Colonel in the United States Army and inherited stakes in her family’s Hyatt Hotels chain.

Geffen is not only revered in the music industry, but he’s also the co-founder of Dreamworks. He’s also a generous contributor to the arts and in 2013 was said to own the most valuable private art collection in the world at an estimated worth of $1.1 billion.

In 1983 Ride became the first American woman to go to space on board the space shuttle Challenger. Ride is still the youngest person to ever go to space— she was 32 at the time. She later founded her own nonprofit, Sally Ride Math, to inspire children to explore math and science.

Read more about some of the leading LGBTQ+ business owners and the myriad contributions they’re making to better our communities. Check out our Meet the Merchant profiles for stories from Clover merchants around the country and how they are making a difference.