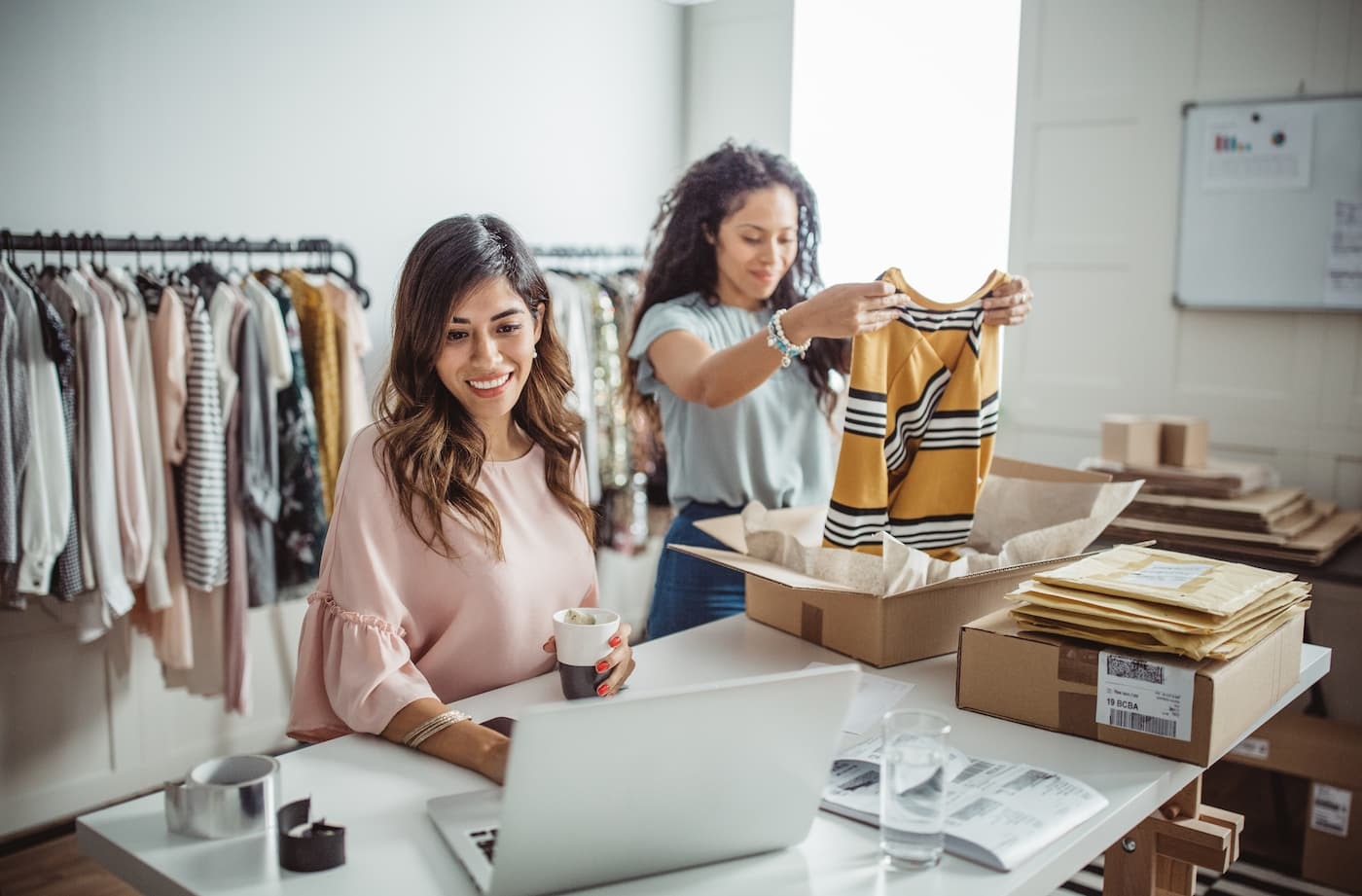 The Latinx community has brought an impressive array of science, technology, art, and business to the world. And it’s no wonder, given how diverse the group itself is—including those with roots in Mexico, the Caribbean, Spain, and Central and South America.

As Latinxs continue to start businesses at a faster rate than any other demographic group, Clover celebrates the expansive reach and ingenuity of Latinx achievement. Read on for a list of Latinx game changers past and present.

Mexican physicist Vicio Báez is known for co-inventing the x-ray reflection microscope while doing graduate work in physics at Stanford University. The technique, which was first used in microscopes to examine living cells, is now primarily used in telescopes for taking images of galaxies. He is also known for his enduring commitment to education and humanitarian work, as well as for being the father of folk singer, Joan Báez.

Ever since Covid, the value of fast, low-cost medical tests has become apparent the world over. In tropical parts of the word, the mosquito-borne Dengue Fever is a serious illness that is difficult to differentiate from Zika. For her development of a quick and affordable Dengue Fever test, Brazilian molecular biologist Maria Angélica de Camargo has gained global recognition. In 2019, she won a Latin American Innovators Under 35 award from MIT.

A native of Mexico, José Hernández-Rebollar came to the U.S. to study at George Washington University as a Fulbright scholar in 1998. There, he worked towards his Ph.D. in Electrical Engineering, receiving it in 2003. That same year he developed the AcceleGlove, a device that translates American Sign Language to spoken words. Over 26 million hearing-impaired people are currently using his device, and its uses are continually expanding.

In short, these batteries can be used in space, most notably for powering the International Space Station as well as satellites. They were developed with crucial input from Puerto-Rican born scientist, Olga González-Sanabria. Currently, González-Sanabria is Director of Engineering and Technical Services at NASA’s Glenn Research Center.

Luis Martinez—Founder and CEO of We Tha Plug

Luis Martinez calls himself an entrepreneur for entrepreneurs. He is the founder and CEO of We Tha Plug, a “global virtual ecosystem” that helps Pan African, Latinx, and other under-represented founders turn their ideas into reality. Martinez believes that the Pan-African & Latinx community has long held the keys to innovation and change in the United States. His goal is to arm these communities with access, information, and training.

A self-described Dominican Yorker, Jasmin Hernandez is the founder of Gallery Gurls, an award-winning digital space celebrating works by BIPOC + QTBIPOC artists. Her website goes down multiple avenues including exhibition reviews, interviews, studio visits, and a style vertical that covers art events and fashion exhibits in New York and beyond. In 2021, she published We Are Here: Visionaries of Color Transforming the Art World, a carefully curated collection of 50 interviews with Black and Brown contemporary art workers.

Argentinian inventor, Domingo Liotta, created the first artificial heart that was implanted in a human. In 1969, the heart was implanted in a 47-year-old patient and kept the patient alive for three days until a human heart was available. This significant medical milestone proved that an artificial device could sustain human life, and it paved the way for the development of future medical devices.

Rea Ann Silva—Creator of The Beautyblender®

Mexican and Portuguese-American makeup artist Rea Ann Silva created the now-ubiquitous beauty blender make-up sponge, used by celebrities and regular folks alike. Surprisingly, the path to patent was not easy since the egg-shaped beauty blender resembled a medical device that was also made of egg-shaped foam. So Silva, instead, set her sights on brand recognition. It paid off—more than 50 million units have been sold to date.

Ramona Ortega—Founder and CEO of My Money My Future

Serial entrepreneur and “dinero diva” Ramona Ortega has made it her goal to reduce the racial wealth gap in the United States. She is the founder and CEO of My Money My Future, a fin-tech company that provides personalized and comprehensive financial support for millennials of color. Through this work, Ortega hopes to help Black and Brown millennials avoid the financial mistakes she made early in her own life as a first-generation college graduate from a working-class family.

Jordi Muñoz was just 20 years old when he immigrated to Southern California from Tijuana, Mexico in 2007. For fun, he designed and built one of the first autonomous drones using circuitry hacked from a Wii remote. Soon he was designing UAV (unmanned aerial vehicle) parts and selling them to pilots around the world. In just two short years, he had started 3D Robotics with partner Chris Anderson, which brought the pair global recognition. In 2016, he founded mRobotics.

Find more stories in our Meet the Merchant series about Latinx business owners who use Clover to build businesses and better our communities.