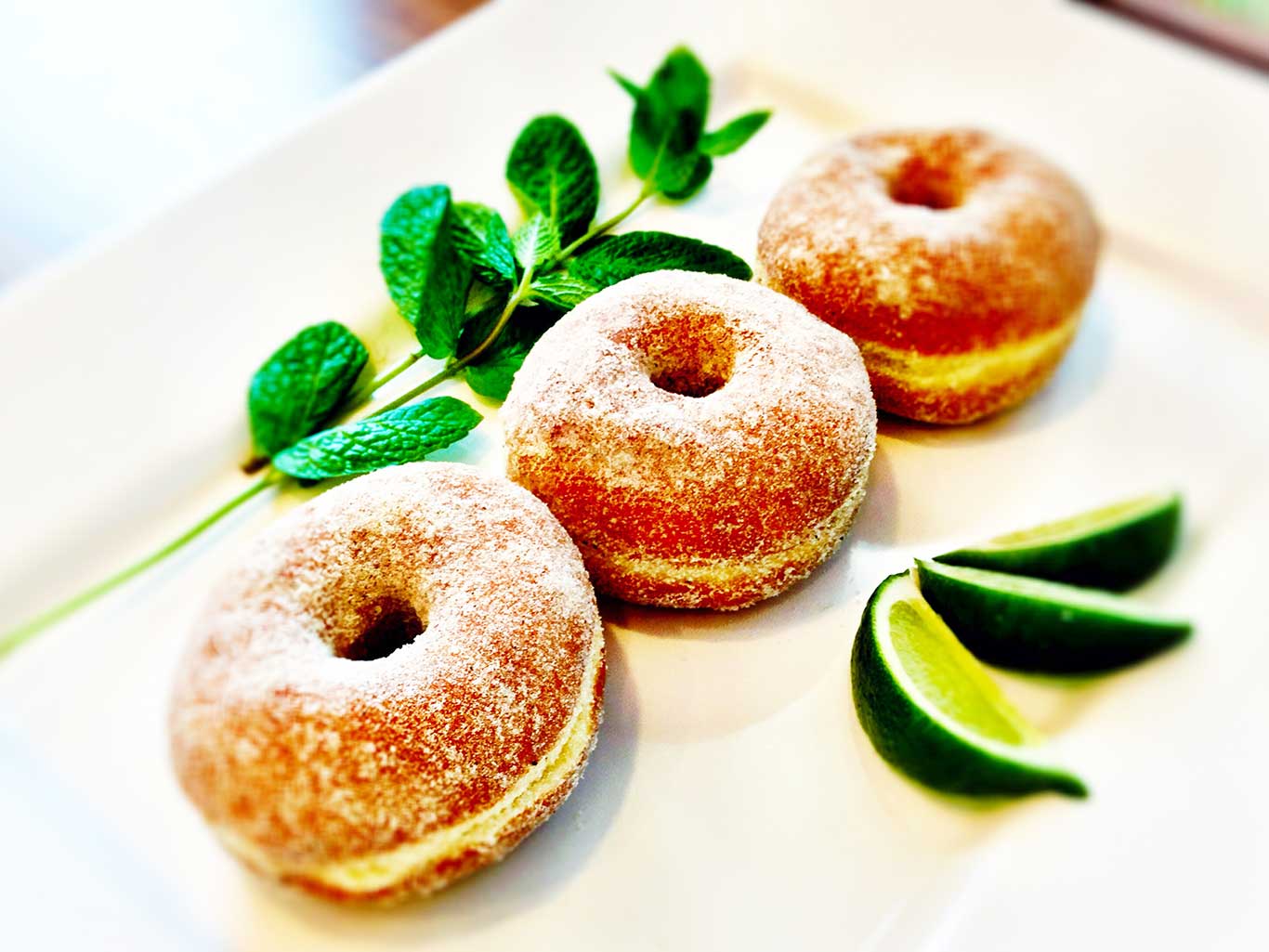 How many bakeries do you pass on your way to work in the morning? If you’re craving a doughnut, how many options do you have to get your fix? The bakery world is a crowded market. There are the major chains, of course, and then there are local options. So how do you make your business stand out? How do you become a destination that loyal customers will return to again and again?

According to Seattle Metropolitan Magazine, Seattle’s best doughnuts can be found at FROST’s three locations. But as any small business owner knows, a superior product is no guarantee of financial success. Here are five things FROST does to stand out in a crowded market:

Any small business needs to figure out how to create a strong, memorable brand. Take a tip from FROST and build a brand that rewards loyal customers for visiting again and again.

The Green Home of the Clover Blog, news, & resources
Go To Top
2984