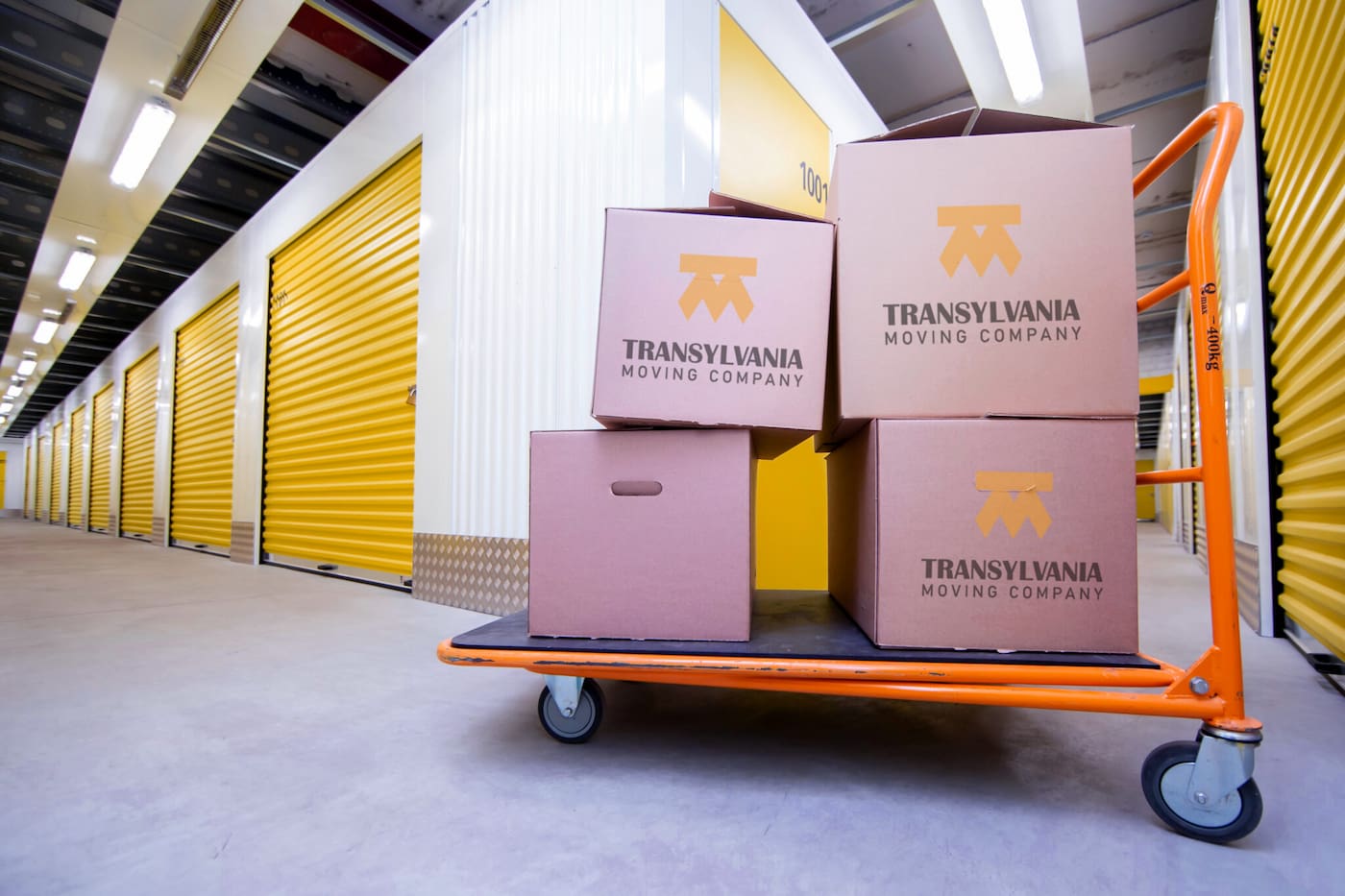 If you were to conjure an image of a mover, the first thing that might spring to mind is that of a burly group of dudes, hauling a sofa out of a home, yelling “PIVOT!” as they come through the doorway. Additionally, if you were to create an association with the word Transylvania, a certain nocturnal figure of lore may be your primary reference. Diana Ghiura is well aware of both connotations.

But as the owner of the cheekily named Transylvania Moving Company in the Boston area, Ghiura is breaking new ground in a male-dominated field thanks to the help of a growing customer base and Clover’s easy-to-use applications. And while she’s more than happy to give you the real story about Dracula, her primary goal is ensuring customers have a smooth move to their new home.

After starting a family, Ghiura used her previous knowledge in the industry to launch Transylvania Moving, but the process wasn’t as simple as hanging up a shingle.

“I’ve been in this industry for a long time, so I did have an established network of people that could work with us. But finding customers at the beginning was the greatest challenge,” Ghiura says. “And for us I think it was a challenge because I’m a woman and people usually don’t associate the moving industry with being a woman. However, I’m trying to rectify that and to advertise that we are a woman-owned company. It’s been working fine so far.”

While the combination of the global pandemic and an unstable economy hit many businesses hard, Ghiura says Transylvania Moving was able to weather the storm because it provides a service that is always in demand.

“I feel like people always move regardless of what’s happening. If the economy has a boost, people will buy more expensive houses. If the economy goes down, then they move into smaller places. So people always move,” she says. “They also moved in the pandemic. I think the only challenge was that the guys had to wear masks and we also wore gloves and we had to keep the social distance. But other than that, no, the moving seasons (during the pandemic) went very well.”

Before she started her own company, Ghiura had worked some with Clover and knew that she wanted to utilize Clover’s tools as she built Transylvania Moving. Having a compact, reliable point-of-sale unit was at the top of mind, and Ghiura knew the Clover Go could help solve an often-overlooked problem that arose at the end of a move: payment.

“In the moving business, sometimes the bills tend to be a bit high, especially for long-distance moves,” Ghiura says. “We can’t expect everyone to have cash available or just write us a check. So we have to give people the option of paying with a credit card. Clover is a great resource for us. It was just the logical choice. It works great. It always connects with the app, so the guys love it. We process the payments right there. I’m very happy with it.”

Ghiura adds that Clover works well for small business owners given its ease of use and simple setup. “It’s a solid device, with very reliable software and I would definitely recommend it to anyone,” she says.

Another important benefit that Clover gives Ghiura is the ability to check how her business has been doing over a month-to-month or year-to-year basis with Clover Reporting as she considers expansion.

“We have definitely seen an increase (in business) from last year. And I’m comparing reports on Clover, which again, it’s a great feature because I can run the report to see the growth sales we had last year up to middle of May compared with this year,” Ghiura says. “So I think it’s amazing that Clover can do that. We definitely plan on adding more trucks and more guys–it’s just a matter of time.”

“Last year we had a move going down to South Carolina, and part of it was moving a Jacuzzi,” Ghiura recalls. “I think it was seven by seven feet. So it’s a huge Jacuzzi. It took like half of the truck just to get that Jacuzzi moved. That was unique.”

Read more stories about how Clover is helping merchants serve their communities and deepen relationships.