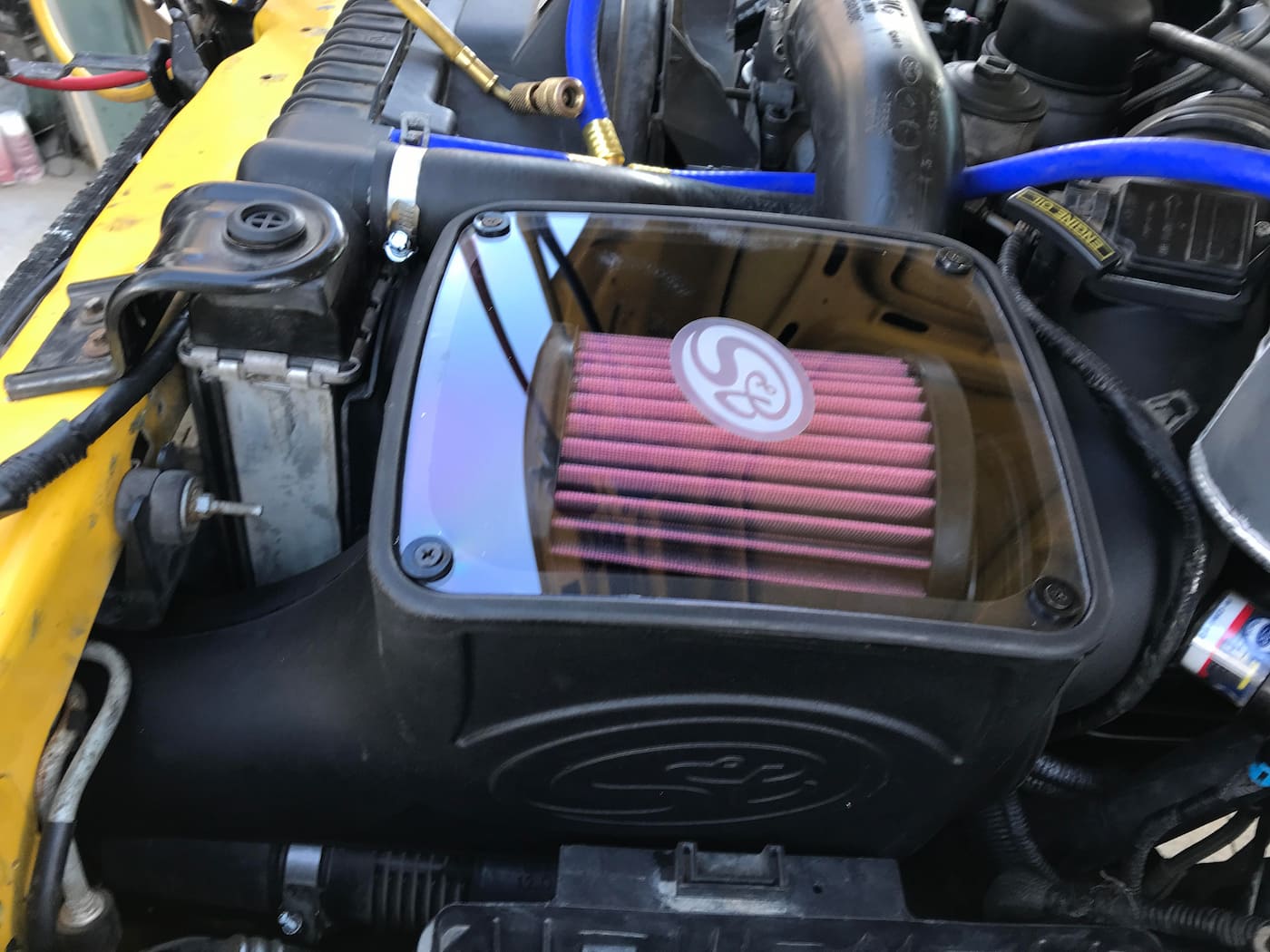 When you live 80 miles from the nearest town with a bank, and even farther to the nearest big-box store, you learn to take pride in the vehicle that gets you from Point A to Point B.

Few people take more pride in vehicles than Michael Boss, proprietor of Boss Custom, an auto fabrication and restoration business in rural Round Mountain, NV. Boss has traveled a “long, long hard road,” he says, but that road has led him to the inventions and steadfast business principles that fuel his entrepreneurship and big dreams.

Boss grew up in the American West, graduating from high school in the Round Mountain area before heading to Eugene, OR. He worked in Eugene lumber mills for seven years and got laid off due to industry cuts. But when that door closed, he found a window.

“Because I was a smart kid and paid attention in school,” Boss says, “I remembered the Trade Act of 1974 that says when everybody loses their job due to a foreign economy, they can get their education paid for—up to two years of college and all that. So I actually helped a majority of my coworkers get into college and into a field of their choosing. And I ended up going into the mechanic field.”

Boss earned his Automotive Service Excellence (ASE) certification and started fixing cars at local mom and pop shops. But again, he suffered from economic circumstances. During the Great Recession, he took another layoff and headed back to Round Mountain for a friend’s funeral. “I was basically surviving off my last $20 when I got hired at the mine out here,” he says. “And then I worked at the mine for about 10 years, trying to save up to find a place to start building up this business.”

He finally opened Boss Custom in June 2021, and while he suffered from supply-chain challenges early on, a great idea saved his business. At first, he was floating money for car parts that might not arrive for weeks or months, inhibiting his cash flow. “So to save the customers money and to save me money,” he says, “I would meet up with the customers, I would diagnose the vehicles, I would track all the parts, source them, and then they would pay for all the parts upfront themselves. That way, I didn’t have to float the money. I didn’t have to do merchant markups. So they were actually saving money on the parts.”

Living and working in rural Nevada, Boss has learned to do nearly everything himself. “Basically, I built the whole business from scratch,” he says. “I designed my spreadsheet—my invoicing sheet—and I designed my own fliers and taped them up at local businesses.”

But he relies on mobile card reader Clover Go to take payments offline and authorize them upon his return to Wi-Fi or cell service. In an area with slow, often unreliable service, a portable card payment option that works offline is key.

Clover Go’s portability will be extra important when Boss realizes his dream of building a tow truck. “Towing is another service that’s hard to come by [out here],” he says. “So I found an old tow truck that I’m restoring, fitting the frame on, adding a crew cab to it … That’s what drew me to [Clover]—was the fact that your card reader service is mobile.”

Not unlike the Clover Go system, Boss proudly works offline. He abstains from social media and even a website, earning all of his customers through word of mouth. He loves innovation, of course, but prefers analog technology. “You accomplish more work when you’re not playing around on a computer,” he says. All of his Clover Go payment transactions feed directly into his automotive POS dashboard, automating his reporting to save time and hassle. And that saves Boss time for what he really loves: repairing much-needed vehicles.

Read more stories about how Clover is helping merchants serve their communities and deepen relationships.