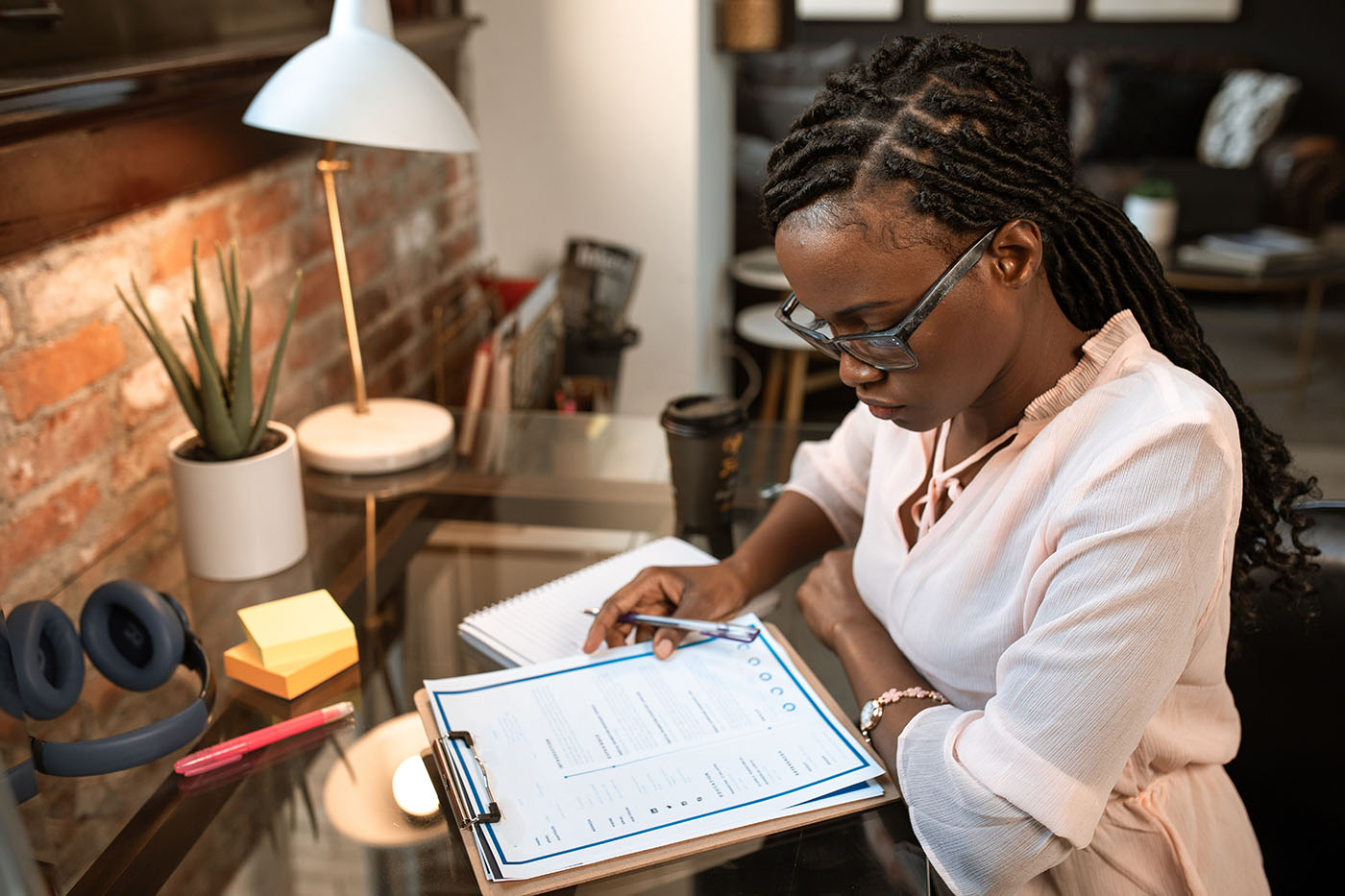 Across the country, communities of color have been hardest hit by the coronavirus in a multitude of ways, both in terms of the devastating medical repercussions and the serious financial threats, including those that continue to plague small businesses in these communities. For example, by mid-April of 2020, 440,000 black business owners closed for good — a 41% plunge from the year before.

It is estimated that the majority of small businesses owned by people of color will need some form of federal, state or local aid just to survive. Previous attempts to support small business through the Paycheck Protection Program (PPP) have largely been ineffective, particularly for Black, Indigenous, and People of Color (BIPOC) communities. Many such small businesses were unable to access this program entirely or did so much later than was helpful. They more often struggled to find banks that would accept their applications, and were much more likely to be refused aid because of a lack of previously established relationships with more traditional banks.

The terms and conditions of the PPP loans also posed a particular problem for BIPOC small businesses. Though Black and other minority-owned businesses were more likely to be shut down by coronavirus regulations, such as hairdressers, restaurants, and day-care centers, they were also more likely to be sole-proprietor businesses with no other full time staff. Because PPP loans were largely meant to stave off layoffs and firings, these businesses were often forced to wait until the first round of funds had already been assigned before they could apply. Many of them also found that they were eligible for much less than what they needed because of a lack of staff, even if they could find a place willing to process their application—largely because the PPP loan amounts were based on the previous year’s payroll. In other words, a sole proprietor on payroll would be able to request less funding than a business with a full staff on payroll.

The new COVID-19 relief bill, titled the Coronavirus Response and Relief Supplemental Appropriations Act of 2021 (CRRSAA), hopes to address these gaps in vital small business funding. The new bill provides $284.45 billion in funding for the second draw loan program. Of that, it specifically commits $25 million for Minority Business Development Centers under the Minority Business Development Agency (MBDA) to help minority business entities with technical assistance, such as applying for PPP loans. It also intentionally seeks to simplify the application process, as well as the process that businesses can go through to have the loan forgiven. Of particular importance to smaller minority-owned businesses who were able to access the loan, borrowers who obtained a loan of $150,000 or less, will now have access to a dramatically streamlined loan forgiveness application.

While this is a start, much more needs to be put in place to assure that Black-owned businesses and those owned by other historically disadvantaged groups, don’t fall by the wayside as we struggle to get the pandemic under control. Moving forward, the application and approval process for small business aid must be made more transparent so that small businesses understand their eligibility and obligations up front. Programs that specifically target those businesses most in danger are needed and must provide businesses with support for the application process. Finally, restrictions that exclude smaller, non-payroll businesses must be lifted, more oversight is needed to keep banks from shutting out those small businesses most in need of help, and any credible instances of discrimination must be addressed.

The struggle to save Black businesses and the transparency needed in this process are particularly important in light of the current conversation around racial justice that has been so much in the spotlight this past year. It is impossible to create true racial equality, without also addressing issues of economic inequality. The shuttering of such a large percentage of BIPOC small businesses, even as larger corporations like Shake Shack and Ruth’s Chris Steakhouse received aid, seems a perfect example of what still needs to be addressed, not only by the business community, but by the larger society.

So what can be done? Community outcry was instrumental in shedding light on the disproportionality and instances of unfair banking practices in the first round of loans. Also, community-based development and financial institutions were largely responsible for the aid that did get distributed to small businesses in these otherwise underserved communities. Moving forward, this kind of banding together seems necessary to assure that all businesses have a chance to make it through the tough times ahead.

Lynn Brown is a Black journalist and educator who specializes in creating education, culture and history content for media outlets, nonprofits, and small businesses. Visit her online at literarylynn.com.